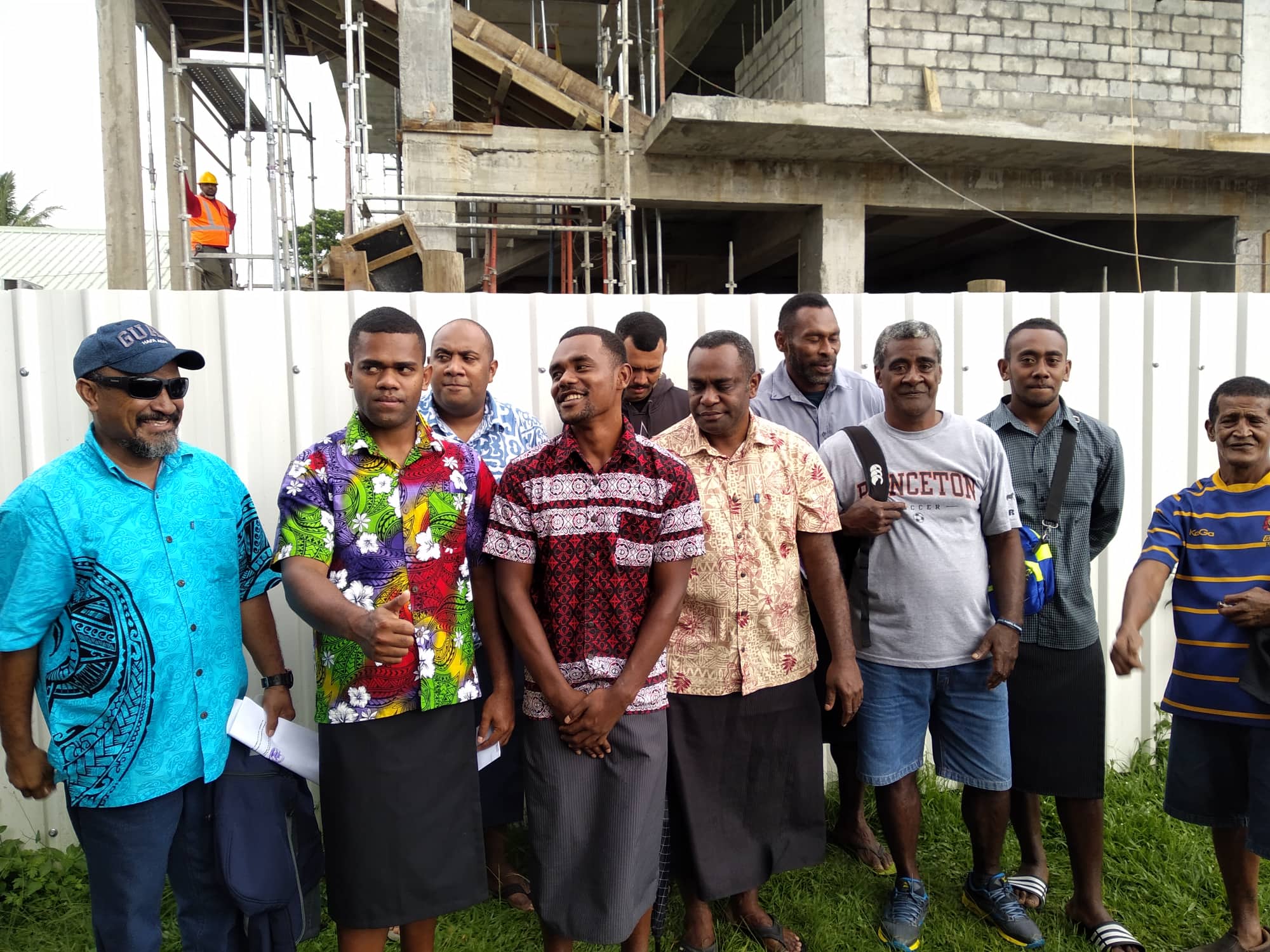 The 10 Colo-i-Suva villagers after their bail was granted by the Nasinu Magistrates Court today. Picture: AQELA SUSU

TEN villagers of Colo-i-Suva who were alleged to have entered illegally into the premises of the Savura Water Dam in Wailoku have been granted bail.

The 10 are charged for criminal trespass.

The 11th accused did not appear as he is currently admitted at hospital.

The 10 men have been released on strict bail conditions.

They will reappear in court on June 18.