Crime activity ‘expanding’ in the Pacific 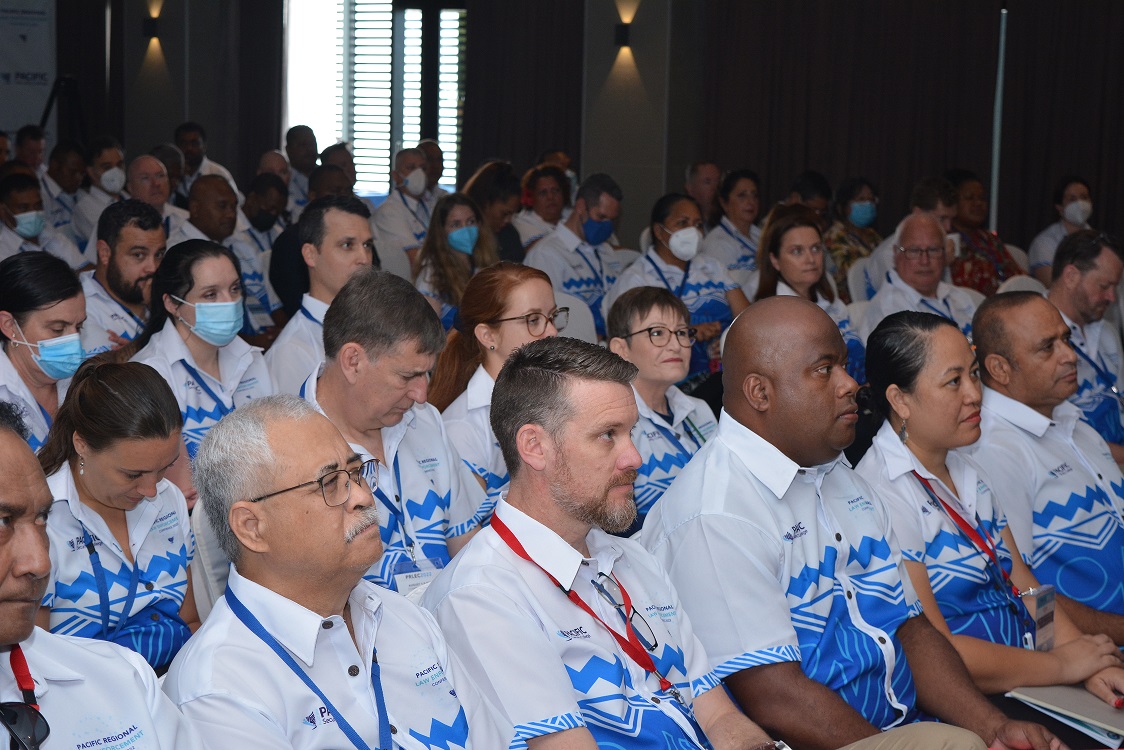 She said this was highlighted in the PTCN assessment and key findings carried out in 2012.

The Samoa Police Force deputy commissioner said other challenges highlighted in the study continued to affect the Pacific.

“The movement of drugs facilitated by organised criminal groups that transits through the Pacific is assessed to be one of the greatest transnational crime risks facing the regions, despite limited reporting,” she said.

“Drug smuggling via air and sea continues to be observed and concealment methods have been refined and are becoming increasingly complex.

She also said the ability for criminals to move undetected throughout the Pacific because of lack of reporting mechanism and information sharing remained a concern.

She said the PICP had been working on addressing these issues for the past 10 years.