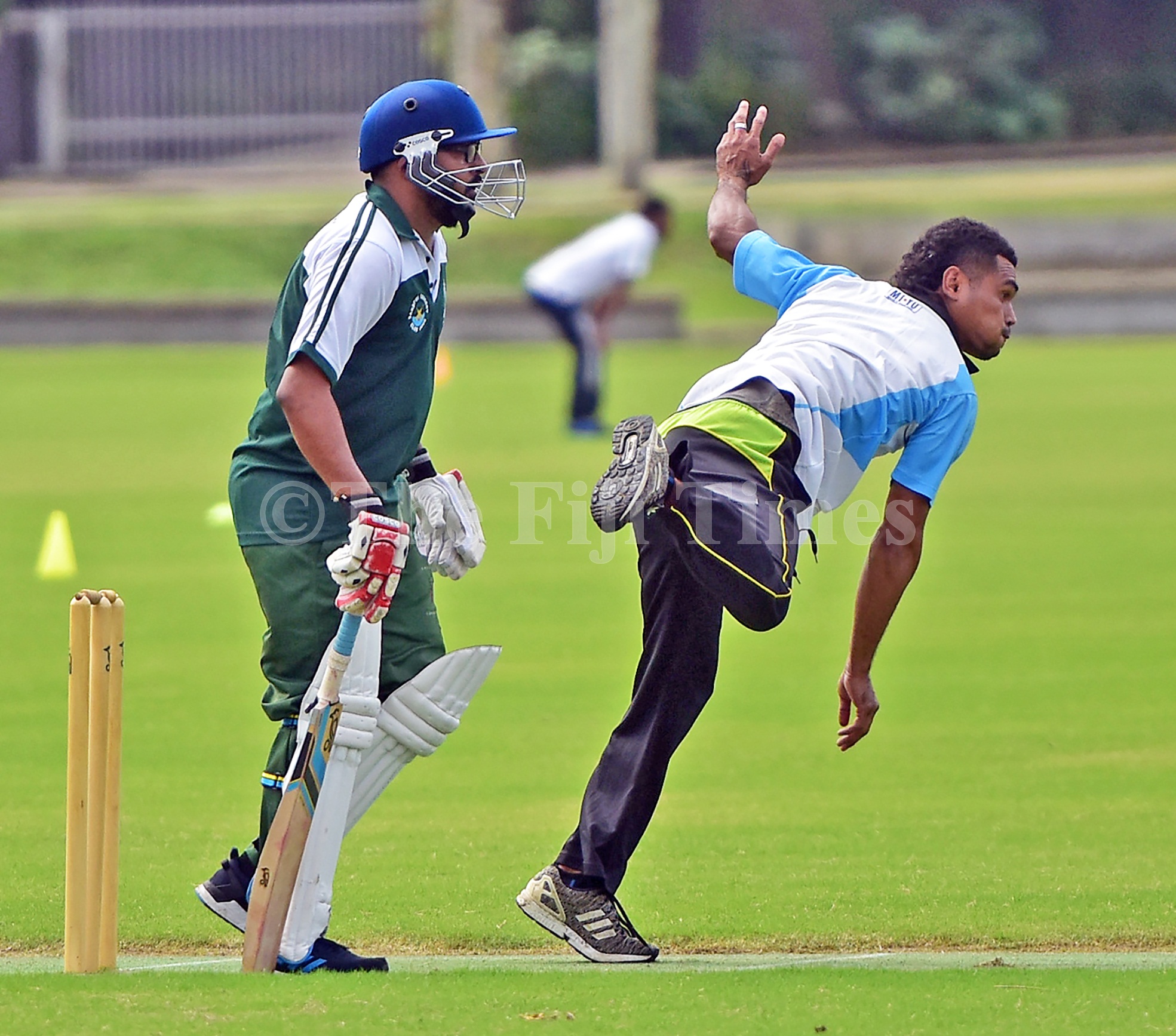 Tuinasau Mateiwai bowls for Moce against Sarafui during the Cricket Fiji T10 weekly competition at Albert Park. Cricket is the first sport to start their competition after the uplifting of the sports due to COVID 19. Picture: RAMA

Cricket Fiji has made a new turn in the local competition by using T10 format as a buildup to expand their competition around the Lau Group.

Cricket Fiji chief executive officer Alex Konrote was eager to expand and expose the sport to the outer islands making the competition exciting and competitive.

The T10 cricket competition will be held in the next five weeks before a squad is named to take the competition to the islands.

“Following this five weeks, a squad will be named and the association will move out to conduct similar competitions in the Lau Group.

“With the nine associations in Lau, we will take the competition to them and there will be prizemonies.

“The idea is to get the players into the game and at the same time we will select players and they will train at their different areas as a buildup towards he Fiji national in October.”

Once known as the Easter Cup which is held in April will be shifted to October and the 13 associations participating will compete for the cup.

“The team that wins the trophy takes it back to where they are from and they will defend it throughout the year.”