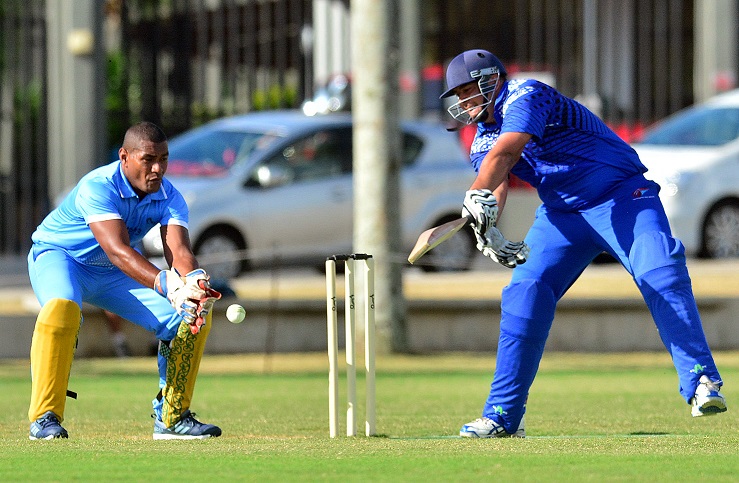 THE Fiji cricket side lost its last match at the ICC World T20 EAP A qualifier going down to Samoa by nine wickets.

The Fijians betted first and scored 163 runs in 20 overs at a loss of six wickets.

Fiji’s by far player of the tournament Metuisela Beitaki top scored for Fiji with 91 runs.

Samoa reached the target in 16.3 overs losing only one wicket.

Dominic Michael scored a century of runs. (100 not out.)

In another match played, PNG beat Vanuatu by two wickets.

After the heavy loss, Fiji fails to qualify to the next round as Vanuatu will accompany PNG to the final qualifiers.