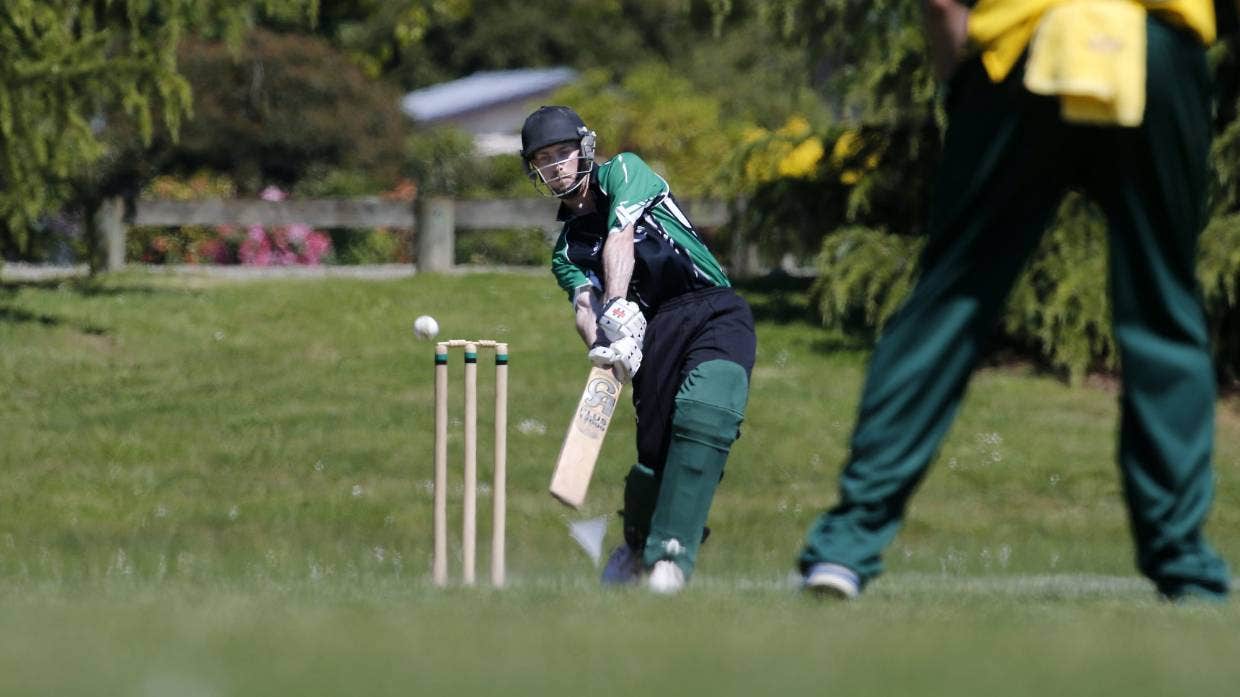 Jacob Naylor was in form with the bat for South Canterbury at Molyneux Park in Alexandra scoring 82 in the first innings. (File photo) JOHN BISSET/STUFF

The South Canterbury senior men’s cricket team are in with a chance of a Hawke Cup challenge after a successful trip to Alexandra.

A seven wicket outright win over Otago Country at the weekend has lifted them to the top of Hawke Cup Zone 4 table.

One zone match remains and only North Otago are left as a challenge threat for the trophy which is the major competition for the country’s minor cricket associations.

North Otago and Southland are the only teams with a game in hand and will play this weekend.

The permutations, explained on South Canterbury cricket’s social media page, says “the best possible result next weekend in Invercargill is for Southland to win on first innings and North Otago not to get any points. That would tie Southland with South Canterbury who would advance to the challenge on February 12, 13, 14 (probably against Canterbury Country at Mainpower Oval). If the match is rained off North Otago would sneek through by 1 point for the challenge.”

In Alexandra, South Canterbury was put into bat and with skipper Jacob Naylor top scoring with 82 off 96 balls (10 fours and two sixes), backed up by Chris Hogan 49, Sam Porter 41 and Shaun Rooney 39, they posted 299.

Outstanding bowling by spinner Phil Lill with 5-19 off 7.2 overs did much of the damage in as Otago Country’s first innings collapsed from 121 for 3 to be all for 172.

Asked to follow on, Otago Country settled better in their second innings but three wicket bags by Rooney, (3-61 off 11 overs), Glen Drake (3-53, off 11.1 overs) and Caleb Donaldson (3-14 off six overs) placed the match firmly in South Canterbury’s grasp.

Requiring only 83 to win, there was no holding South Canterbury as Donaldson chimed in with the bat scoring 28 runs not out and Drake 16 not out as the visitors cruised to the target with the loss of three wickets.