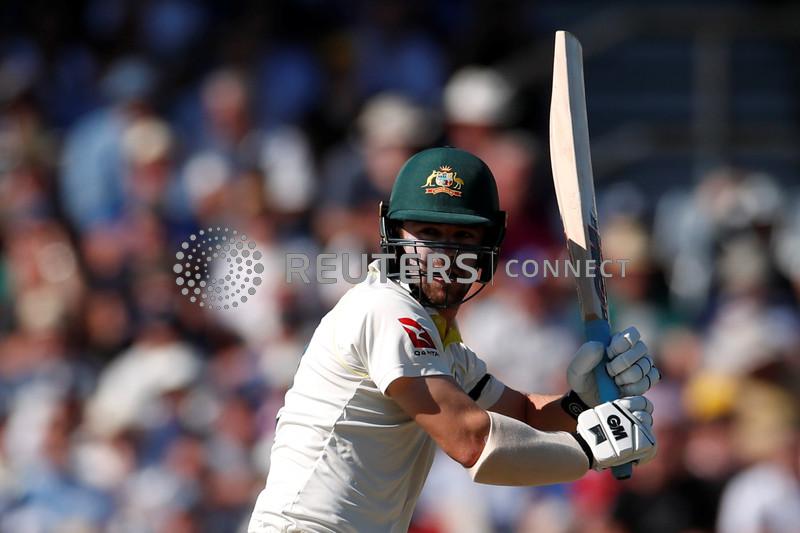 Head struck 28 fours and eight sixes off 127 balls on the way to the second-highest score in the history of the Australian one-day cup, behind D’Arcy Short’s 257, also against Queensland, in 2018.

Left-hander Head, who played the last of his 42 ODIs for Australia in 2018, scored 202 against Western Australia six years ago.

Head was dropped from Australia’s test team last year but will be hoping to win his spot back for the Ashes series against England, which is due to begin in Brisbane on Dec. 8.