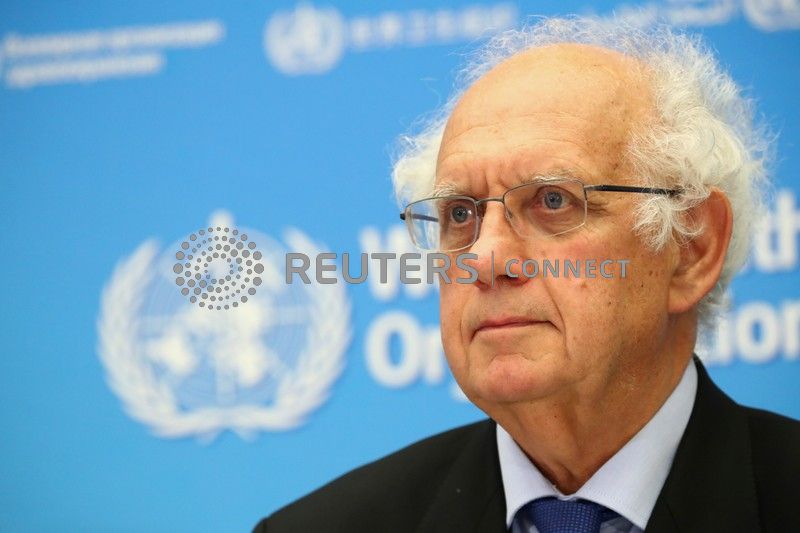 GENEVA (Reuters) – COVID tests should be more widely used in international travel than quarantines, the chair of the World Health Organization’s Emergency Committee said on Friday.

Didier Houssin, chair of the independent panel of experts advising WHO on the COVID-19 pandemic, said it was important for the U.N. agency to provide fresh guidance on safe international air travel.

“And clearly the use of the tests is certainly now supposed to have a much larger place compared to quarantine, for example, which would certainly facilitate things considering all the efforts which have been made by airlines and by airports,” Houssin told a news conference.

WHO’s top emergency expert Mike Ryan said that travelling was now “relatively safe” and posed a “relatively low” health risk, but that “there is no zero risk”.

“Therefore it is trade-off that countries have to make, the risk of a traveller arriving and potentially starting another chain of transmission, against the obvious benefit of allowing travel from a social and an economic point of view,” he said.

“You can add testing and different measures into that. We are looking at that right now. We will be coming out very soon with more advice for countries in terms of the risk management process.”

Ryan said that a WHO-led international team of scientists had held their first virtual meeting with Chinese counterparts regarding joint investigations into the origin of the novel coronavirus that emerged in China last December.

“We fully expect the team to deploy on the ground,” he said, giving no timeframe.

Ryan warned that it was difficult to do scientific work on the virus origin in a “politically intoxicated” environment.