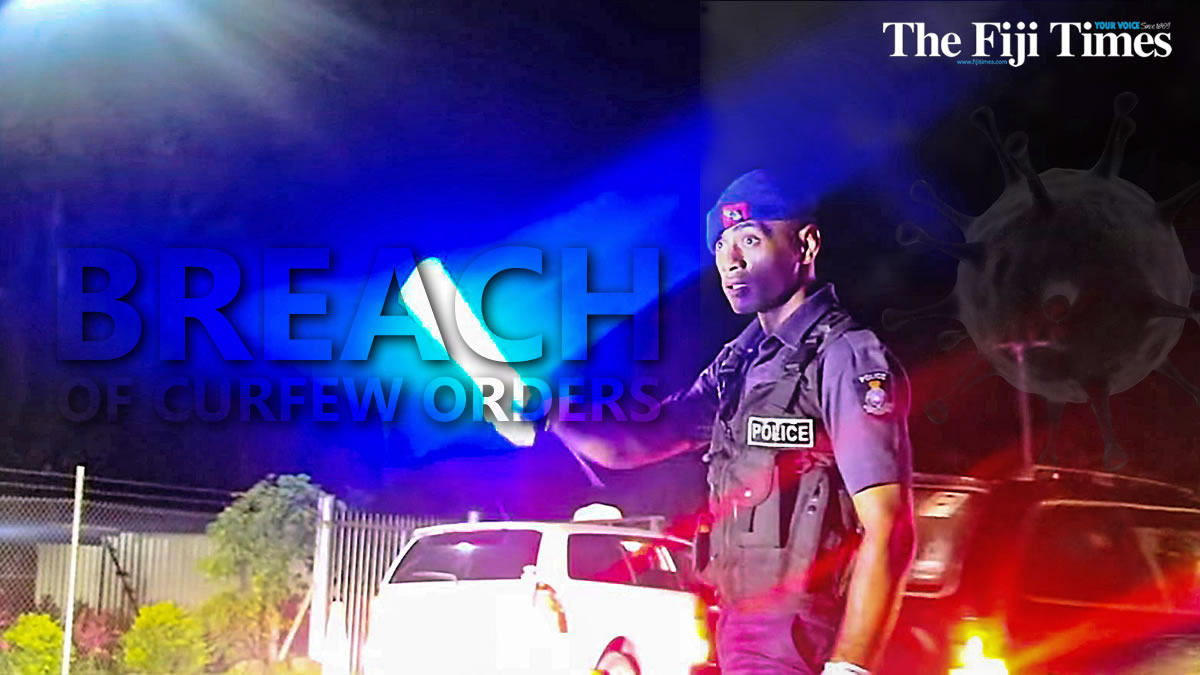 Seven Vanuatu nationals were part of the 54 people arrested over the last 24 hours for breach of curfew orders and health restrictions.

He said alcohol and kava consumption continues to be linked to breach of curfew arrests and health restrictions as the majority of those arrested were found drunk.

“Of the 31 cases recorded in the Western Division, 11 people were arrested for intoxicated, 12 for loitering, seven were found drinking grog while a 61-year-old man was found driving a taxi without a pass during curfew hours,” A/CP Tudravu said.

“Majority of those cases concerning alcohol were recorded in the Lautoka and Nadi areas,” he said.

A/CP Tudravu said the Southern Division recorded 17 cases which included the Vanuatu nationals, four men also arrested at Serua for a similar case while two men in their 30’s were both found drunk at Caubati.

He said three cases of home-brew consumption were recorded at Makoi while a 29-year-old man was found drunk at the Lagilagi Housing roadside.

“The three cases recorded in the Northern Division involved two men aged 18 and a 37-year-old man who were all arrested for drinking liquor at Solove in Labsa.

“The Eastern Division recorded three cases whereby two men were found drunk at Rewa while a 37-year-old farmer of Natogadravu was arrested for liquor consumption.”

A/CP Tudravu is one again urging members of the public to continue adhering to the health restrictions and curfew orders for the safety of our beloved nation.