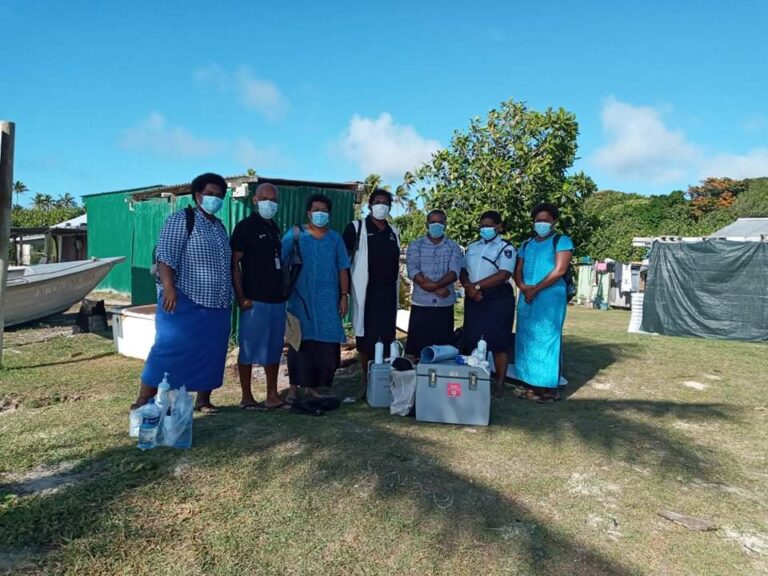 Recovery rates have improved in three districts affected by the COVID-19 outbreak in the Yasawa Group.

Naviti district spokesman Meciusela Vuli said recovery rates in their five communities had been improving with villages working together to contain the spread of the virus.

He said villagers had been recovering while the unaffected were adhering to restrictions.

In Nacula, where the largest number of cases has been recorded, affected villagers have been confined to their homes.

According to the Ministry of Health and Medical Services’ October 1 update, no new cases were recorded in Naviti over the 24-hour period.

“Daily monitoring of cases and their contacts by the health team continues.

“The villages on the island remain under strict movement restrictions.” In Waya, 31 people have recovered while there remains 20 active cases.