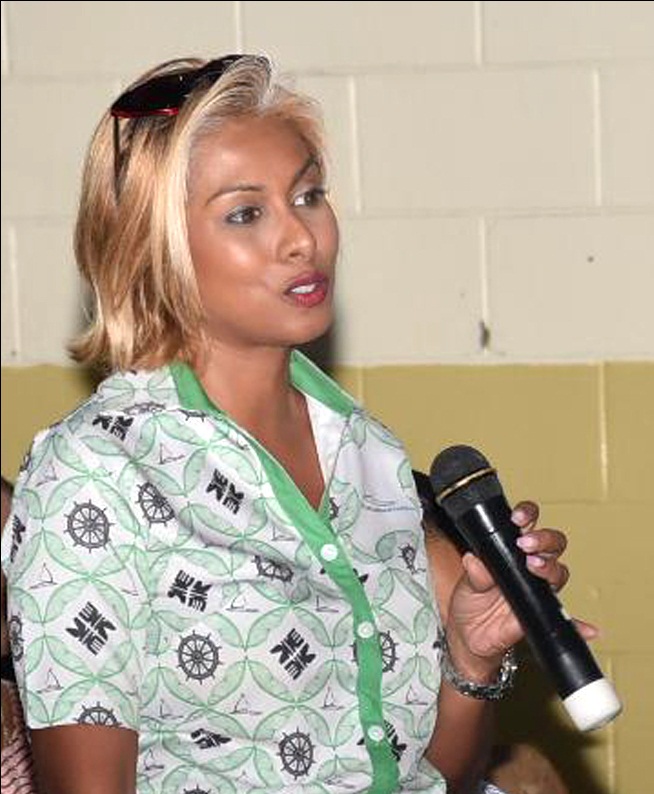 Port Denarau Marina chief executive officer Cynthia Rasch is calling for clearer details with regards to businesses that are allowed to operate in the Nadi-Lautoka containment zones.

“I think there are some confusion with regards to what the prime minister had announced on Saturday night (last week) and with what the Ministry of Commerce, Trade, Tourism and Transport (MCTTT) are saying with regards to which businesses are allowed to operate,” she said.

Ms Rasch said business houses had been wondering exactly what was going on.

“It has to have very set guidelines that has to be put out in phases and I think a lot of citizens and a lot of businesses are confused with the contradictory statements that has been put out.

“We are seeking clarification to what it is, whether essential businesses with approval by the MCTTT and not necessarily every other business except for high-risk businesses that are allowed to operate and it has created a bit of confusion with few of the business houses and we are trying to get some clarification,” said Ms Rasch.

On Saturday night last week, in a statement Prime Minister Voreqe Bainimarama said in the Nadi-Lautoka containment zone, businesses will be able to open as long as they adopt the MCTTT guidelines.

On Sunday, the MCTTT permanent secretary Shaheen Ali in a statement stated Government had made some changes to the containment zones and policies governing business operations during the pandemic.

Questions sent to the permanent secretary for MCTTT Shaheen Ali on the issues raised by Ms Rasch remain unanswered.