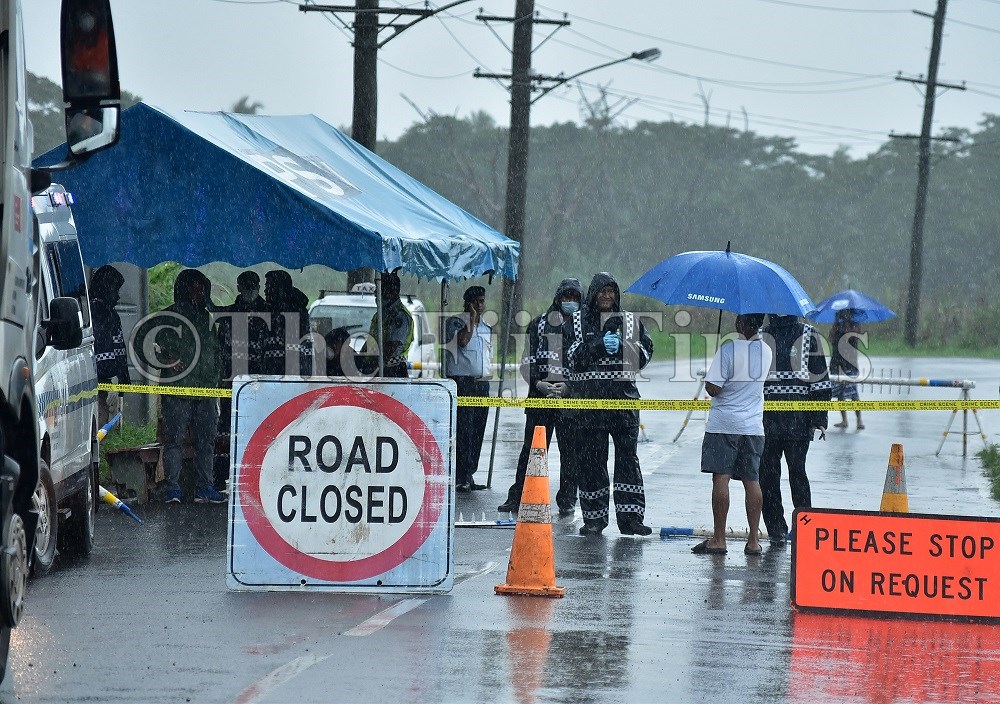 Police at the Natalau checkpoint in Lautoka. PM Voreqe Bainimarama has warned Fijians intending to disregard border protection measures that they would be dealt with according to the seriousness of the offence. Picture: BALJEET SINGH

The Fiji Police Force is now working with a company to install cameras in areas within restricted zones that cannot be visually covered for 24 hours, says Commissioner of Police Brigadier General Sitiveni Qiliho.

He said they were working with the Republic of Fiji Military Forces to ensure that the areas which people had used to try to escape from the restricted zones, were covered.

“We have said it on Sunday, we are working with the military on areas that they are covering,” he said.

“We have extended our seafront patrols right up to the Ba area and Port Denarau.”

Brig-Gen Qiliho added they also worked with other government departments to ensure that the directives in place were strictly followed.