COVID-19: Police officer among those arrested for curfew breach 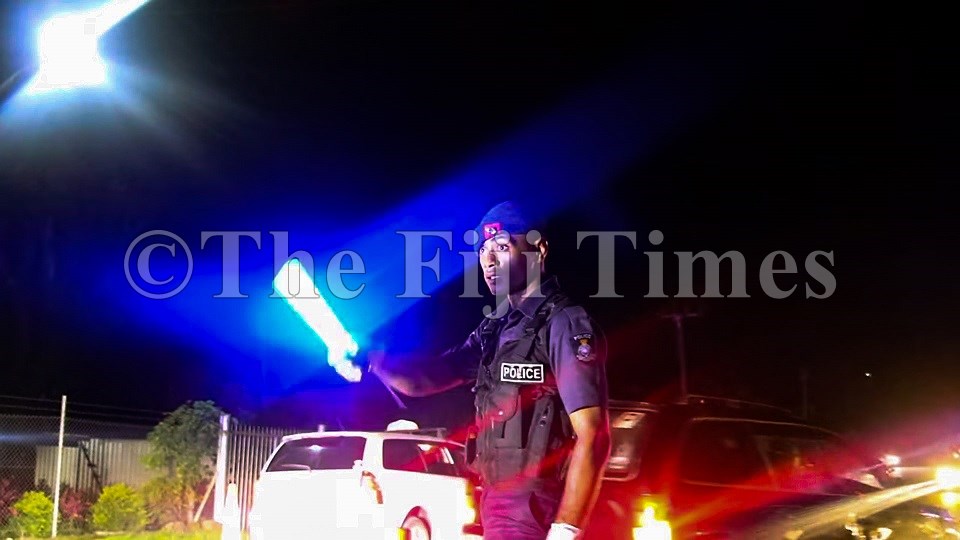 A Police officer was among 36 people arrested overnight for breaching curfew restrictions.

Fiji’s Police Commissioner Brigadier-General Sitiveni Qiliho said the officer was arrested after hiring a taxi from Nadi to Lautoka during curfew hours where he stated he needed to get to work.

“The driver took the officer directly to the Lautoka Police Station as he was acting in a suspicious manner and was allegedly intoxicated, where he was arrested for breaching curfew,” Brig-Gen Qiliho said in a report issued this morning.

Brig-Gen Qiliho said in the Southern Division, a 31-year-old man was arrested at Jittu Estate after he was found moving around after midnight.

He said the man could also possibly face an additional charge of found in possession after bullets of dried leaves believed to be marijuana were allegedly found in his possession.

Thirteen arrests were made in the Raiwaqa area, including juveniles who were found moving around during the curfew hours.