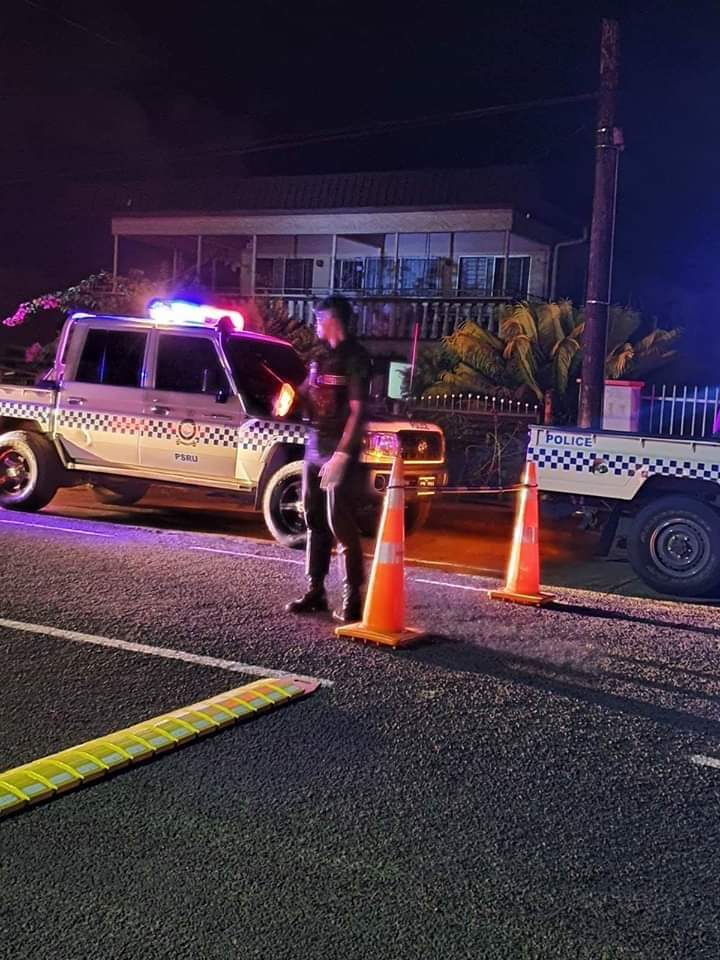 Police officers have been directed to arrest people found loitering in public places outside of the nationwide curfew hours.

Police Commissioner Brigadier-General Sitiveni Qiliho said this followed serious concerns received about people continuing to gather in numbers and were not adhering to physical distancing measures, particularly in public places.

“Also with the announcement of the extension of school holidays for another two-week period, parents and guardians must at all times ensure that their children are at home, and not loitering around places where they should not be,” Brig-Gen Qiliho said.

“The message about physical distancing and unnecessary gatherings has been reiterated time and time again by the Prime Minister and the Ministry of Health and Medical Services, and is clearly being taken lightly, hence the directive issued to the five Divisional Police Commanders this morning to start arresting and charging people for loitering outside the curfew hours of 10pm to 5am.”

He said members of the public must continue to take all necessary precautionary measures.