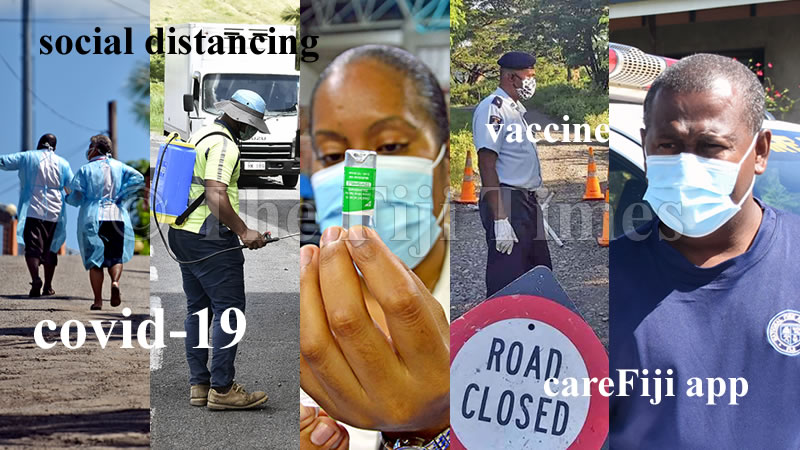 Fiji’s Ministry of Health and Medical Services has expressed concern with a case from Vunimono in Nausori – a 52-year-old woman who works in a garment factory located at the Kalabu tax free zone.

The woman is one of two cases from Vunimono who are close household contacts of previously announced cases and they had tested positive while secure in quarantine.

The other is a 25-year-old wife of the case from the Makoi cluster who had travelled to Vunimono.

Ministry permanent secretary Dr James Fong said the woman’s place of work had been shut down since the national restrictions were announced on Monday.

He said contact tracing for the new cases is underway and will be conducted overnight.

“… We are screening everyone she’s (52-year-old Vunimono case) worked with while she may have been contagious,” Dr Fong said.

“We have contacted the management of the factory she worked in, and the factory next door, and these managers have agreed to work together with us to ensure that their workers are urgently screened tonight.

“Our plan tonight is to have my teams go house-to-house and swab as many of them as possible – at least 80 per cent if we can.

“As that investigation progresses, the same principles as always apply – health restrictions may expand or become more stringent lockdown measures, and that could start as soon as tomorrow evening.”

To date, there are: