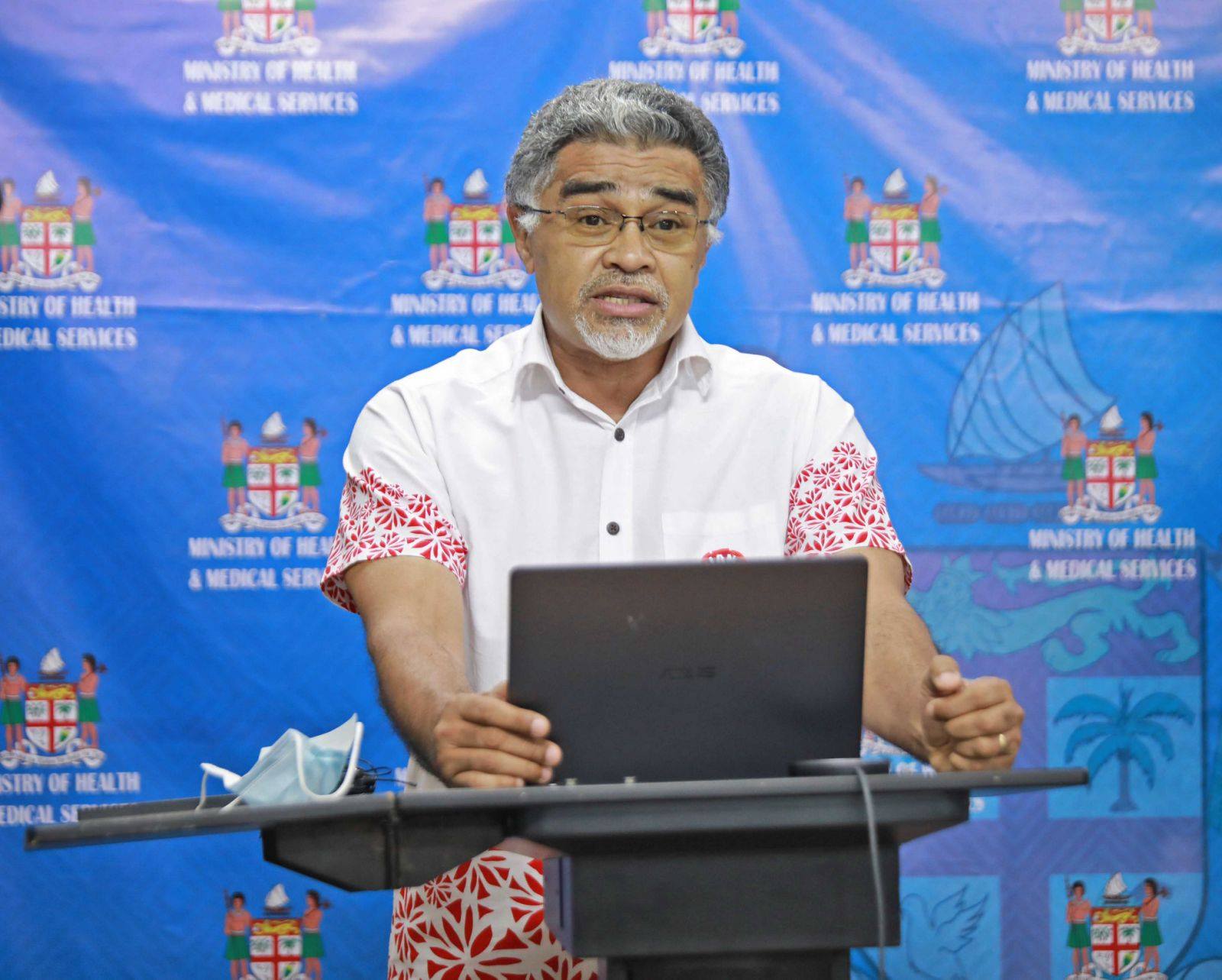 The Nadi Hospital and two wings of Fiji’s largest referral health facility – CWM Hospital – have been put on lockdown after positive cases of COVID-19 were detected there.

The case at the Nadi hospital – a staff – is from the Nawaka cluster.

And in addition to this staff, the Ministry of Health announced tonight that further investigation had also revealed that a case announced over the weekend from the Nawaka cluster, who was discovered as part of screening and contact tracing in that area, had given birth and been discharged from the hospital a week ago.

Also, another previously announced positive case had spent significant time as a visitor in the hospital just prior to being positive.

Tonight, Ministry of Health permanent secretary Dr James Fong said all staff and patients currently in the hospital were being tested.

And in response to those cases, he said the Nadi hospital would be locked down and services would be relocated.

For Suva, as an early part of the response to the outbreak in Central Division, the PS said frontline health staff had been removed from their places of residence and housed in bubbles in accommodation facilities across the capital city.

“These staff have been separated from their families for weeks on end in order to safeguard our essential health services. This nurse (new case announced tonight) had been working within a bubble and was housed at the Holiday Inn,” Dr Fong said.

“The detection of these two cases within the hospital will require measures to secure the hospital and its staff and patients.

“The existing protocol for weeks has been to isolate every new admission and their carer, and have them swabbed and tested before allowing admission into wards within the hospital.”

Dr Fong said hospital staff members were tested if they had symptoms, or if they were residents of an area with reported COVID-19 cases.

He said staff in the COVID-19 isolation ward were tested more regularly – with negative results required before ending their rotation through that ward.

In response to the recent cases:

Dr Fong said the data from the overnight testing would determine how the existing contingency plans would be reviewed and what further measures would be implemented.