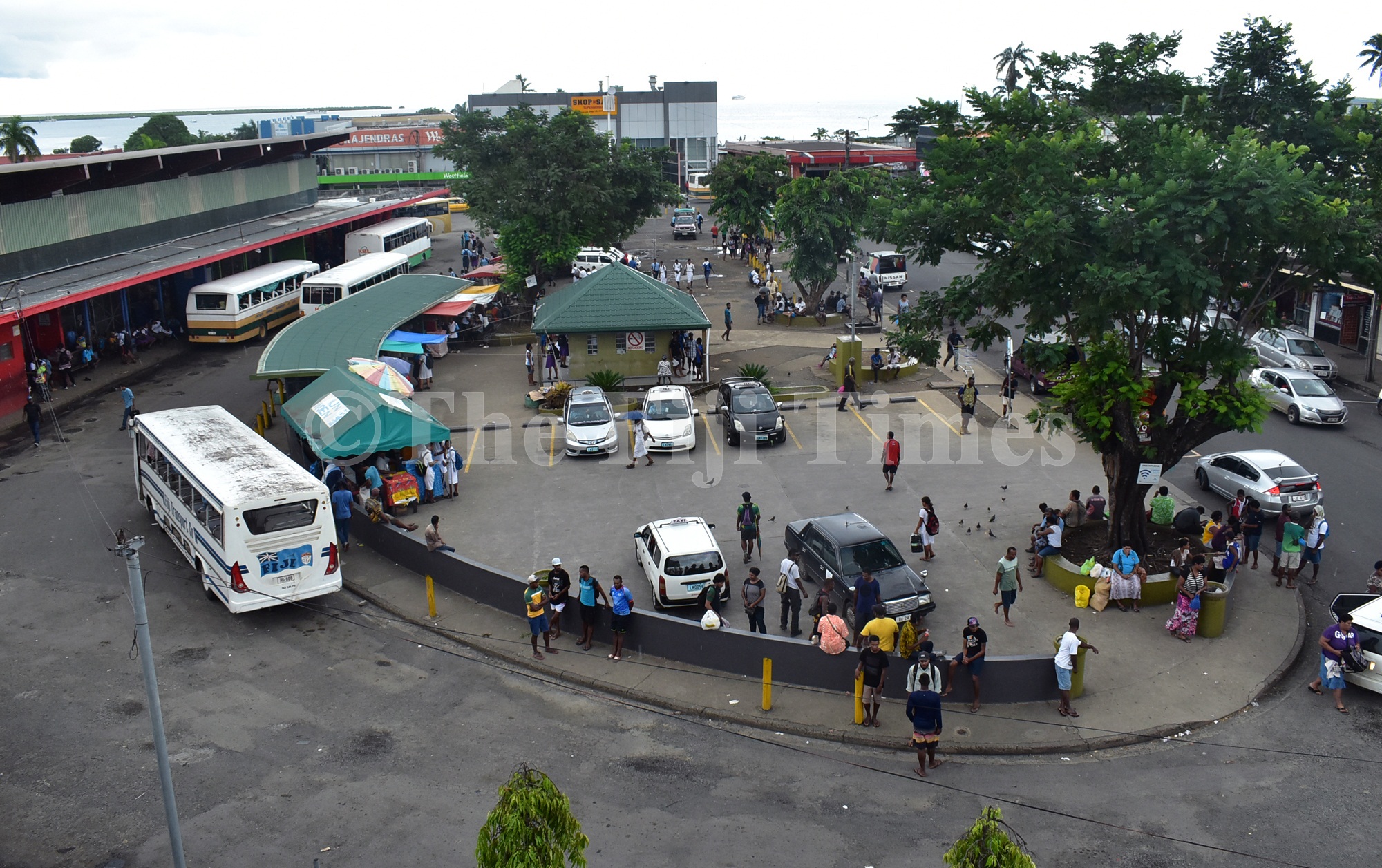 Lautoka City lockdown. Last minute shoppers at one of the Sugar City’s busiest public places following the announcement from Prime Minister Voreqe Bainimarama. The City will be on complete lockdown over the next 14 days.. Picture: BALJEET SINGH

Republic of Fiji Military Forces officers are monitoring waterways between Nadi and Lautoka after rumours of people bypassing roadblocks to circumvent the Lautoka border.

Police Commissioner Brigadier General Sitiveni Qiliho said he had sought the assistance of the RFMF to increase the monitoring of people who were trying to bypass borders and checkpoints in Lautoka.

He said there were rumours that people were using waterways and the military had been brought in to cordon off the inner banks of the Sabeto River going down to the seafront where punts and boats needed to be put on land.

He said the RFMF in Nadi would also comb the outer banks of the Sabeto River.

“We continue to re-evaluate the situation on the ground,” Brig-Gen Qiliho said.

“Initially, we were trying very hard to get essentials inside. We were also able to get more fuel trucks out of Vuda yesterday (Friday) but the priority areas are those essential services.”

He said police would be using technology to keep a hawk’s eye on some of the areas.

“There are five checkpoints in total by the police. Three are in border areas and two checkpoints had to be established about 200 metres away from the main border checkpoints so that we can control the people coming in.”

Brig-Gen Qiliho said no one had been taken into custody for trespassing the borders and checkpoints.

He said foreign nationals would have to remain within Lautoka until the Health Ministry gave the all clear to leave.