COVID-19: Man worried about what his family will eat 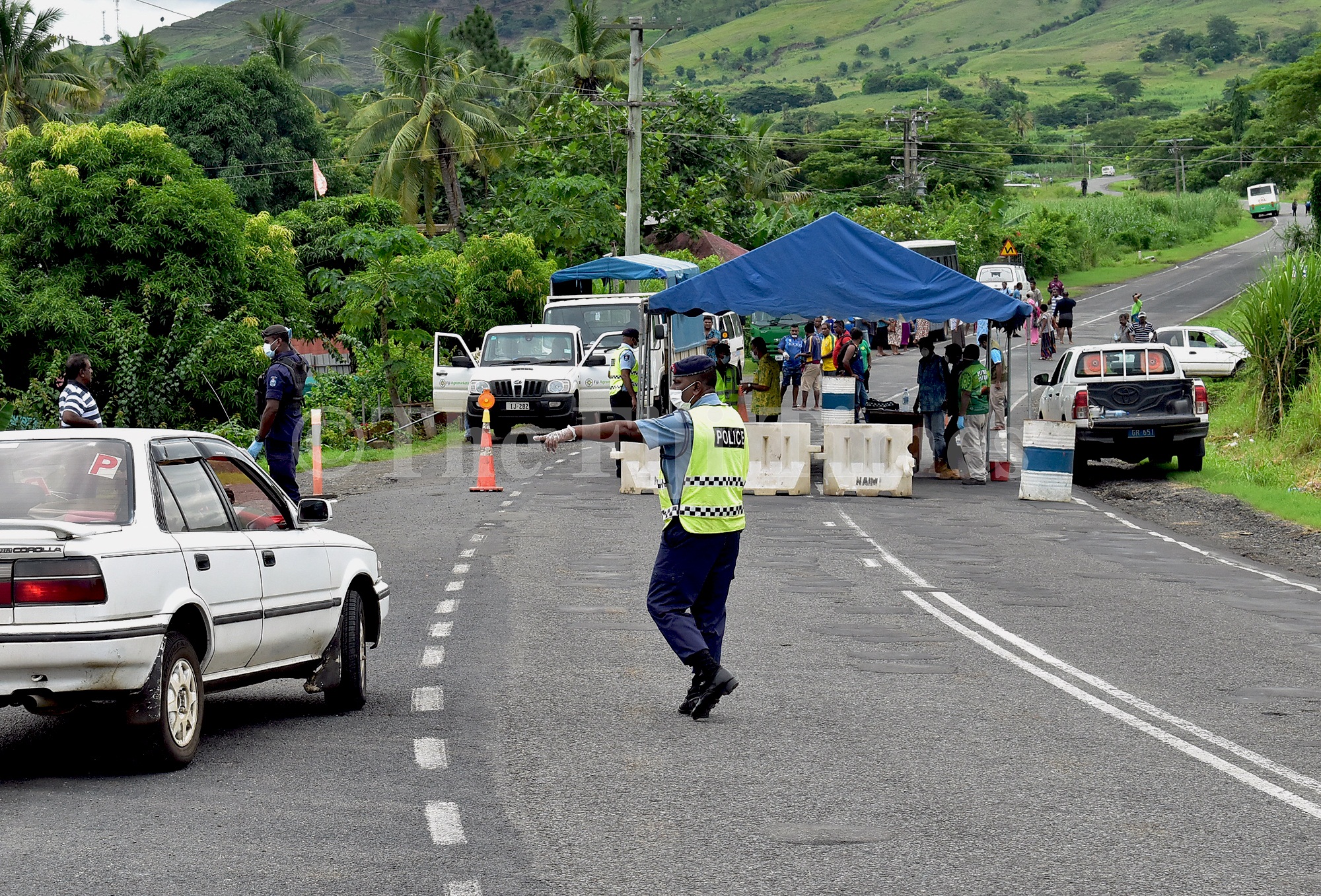 Locked out. Police officers did not allow any civilian to cross Lautoka’s borders. Check points were set up in Tuvu, Natalau and Vakabuli to stop any person from entering or leaving the City. Picture: BALJEET SINGH

A LAUTOKA man who tried to get a sack of groceries from Nadi into Lautoka to feed his family says he is worried about what his family will eat.

“If I steal to feed my family, the same Police will come after me, what I can do” said Tavakubu resident Ashwin Chand after a failed attempt to get the groceries across the border.

Mr Chand, a casual worker, has been without work for three weeks now and had received money from his aunt who was abroad last Thursday.

“I was in Nadi and bought all the groceries there and managed to bring one load into Lautoka on Thursday night,” he said.

“The rest of the groceries like rice, flour, milk for my kids, salt, are still in Nadi.

“I went to police headquarters and the army camp but no one could assist me.

“They said there is a lockdown. They couldn’t help me.

Mr Chand said he made a request to police to allow a relative to pass the groceries over to him at the Sabeto border.

“I told them my groceries will be brought to the Sabeto border and I will pick it up from there. They said no.”

“They are saying the virus will spread, but nobody understands I don’t have food in my house.”

Police Commissioner Brigadier General Sitiveni Qiliho has called on all Fijians to be responsible and not to go to the border checkpoints if they had no business there.

He said anyone found breaching the border would be taken to task.