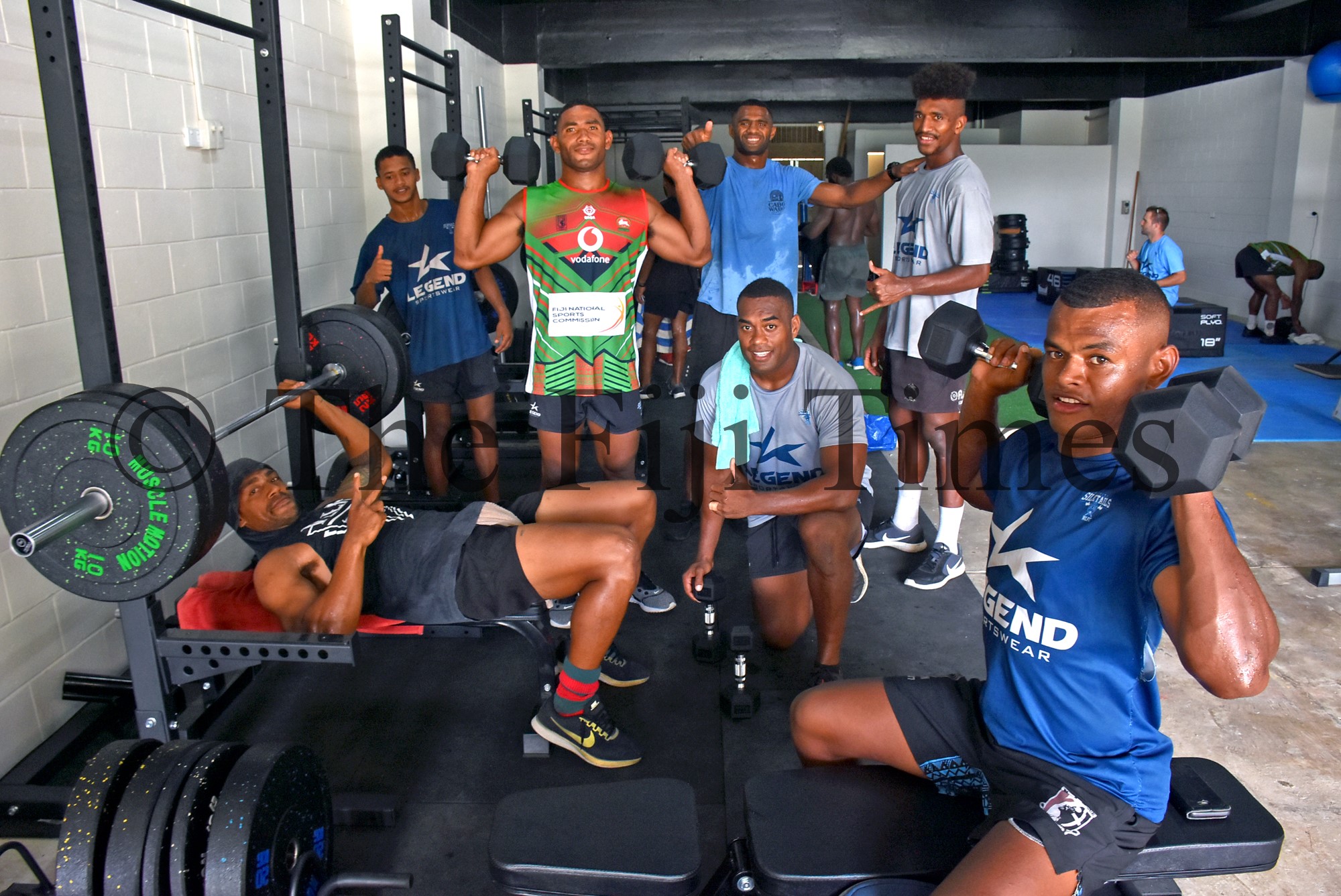 The Kaiviti Silktails players have been paid out their allowances until the end of this month.

The Silktails disbanded its training camp in Lautoka after the Government implemented a lockdown in the Sugar City in response to the confirmed cases of COVID-19 last week.

The Silktails had set up its centre of excellence along Tui St near Marine Drive as its base for the 2020 Ron Massey Cup (RMC) competition.

Fiji National Rugby League (FNRL) acting CEO Don Natabe said the initial plan was to hold the players in camp and continue with the training sessions, however, this was reversed following the Government announcement.

Natabe said they would hold a meeting with the Silktails board in regards to the future of the team.

“Right now, the players have received their payments for March,” he said.