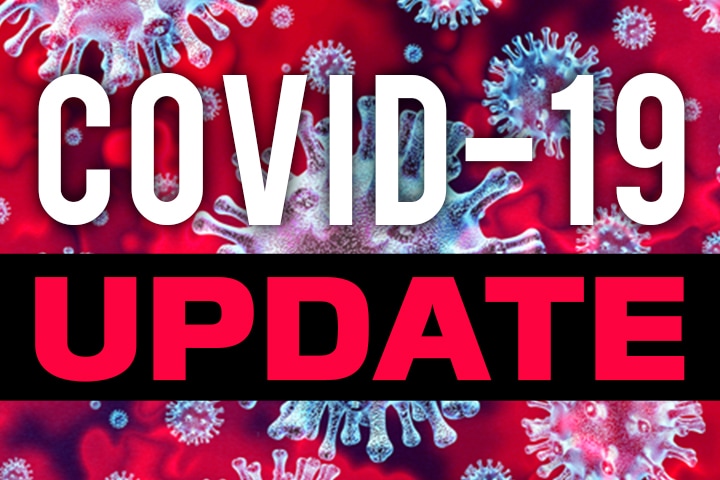 Fiji’s Ministry of Health and Medical Services has reported 47 new cases of COVID-19.

Ministry permanent secretary Dr James Fong said of the 47 cases, 16 were recorded in the Central Division, 26 in the Western Division and five cases in the Northern Division.

The national seven-day rolling average of cases as of August 11 is 18 daily cases.

No COVID death was reported.