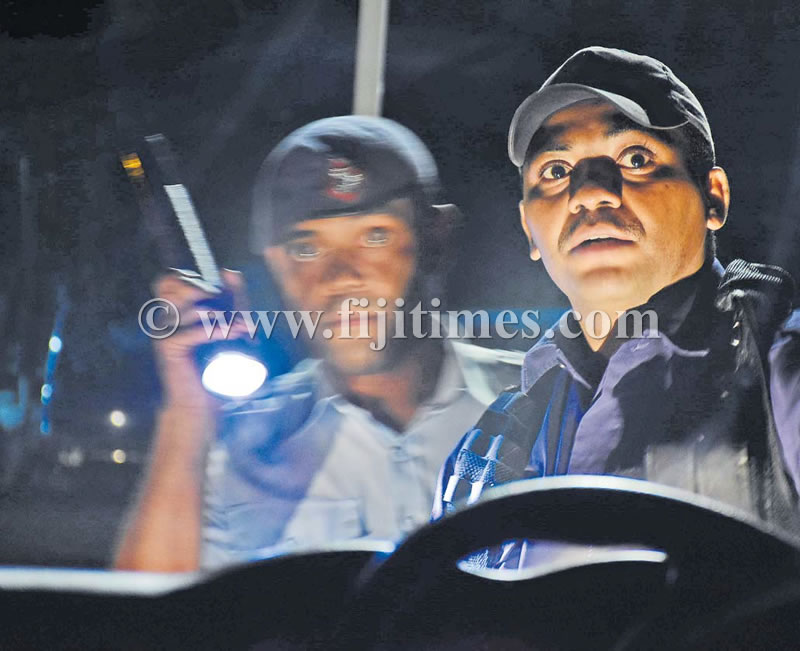 Forty-seven people were arrested for breaching the COVID-19 restrictions.

Commissioner of Police Brigadier-General Sitiveni Qiliho said the arrests were made between the hours of 10pm to 5am this morning.

“Five men were arrested in the Northern Division by three officers for failure to comply with orders and also face additional charges for allegedly resisting arrest,” Brig-Gen Qiliho said.

“In the Southern Division a taxi driver and a farmer were arrested in Navua after producing an expired inter-island bus ticket to officers manning checkpoints.

“Plan your activities well and avoid being caught out during curfew hours.”