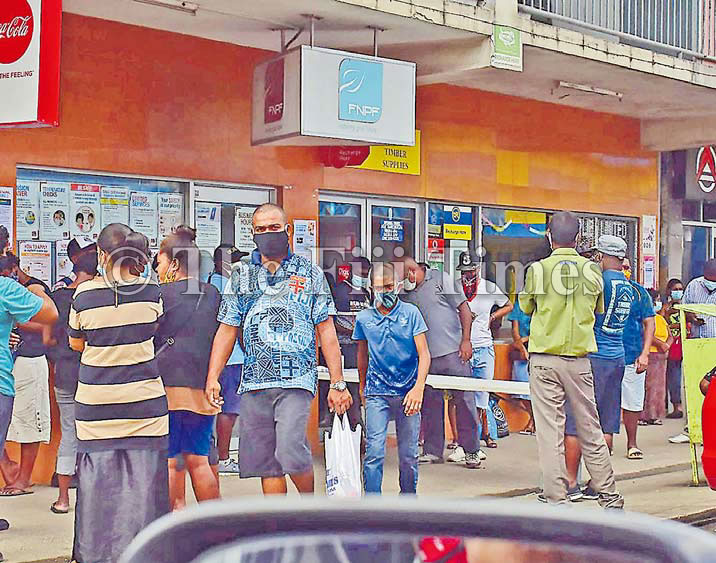 In a statement this afternoon, Fiji’s Ministry of Economy stated that this included 31,000 Fijians who received a top-up from the Government.

“This payment was due on Tuesday of next week, but Government had paid FNPF early so that FNPF can allow Fijians to access those funds now,” the ministry stated.

“This week, FNPF also paid around 12,000 Fijians on reduced hours under phase 3.

“Out of this, around 7500 were supported directly by the Fijian Government.

“These Fijians are receiving pro-rata payments based on the number of days they are not working.”