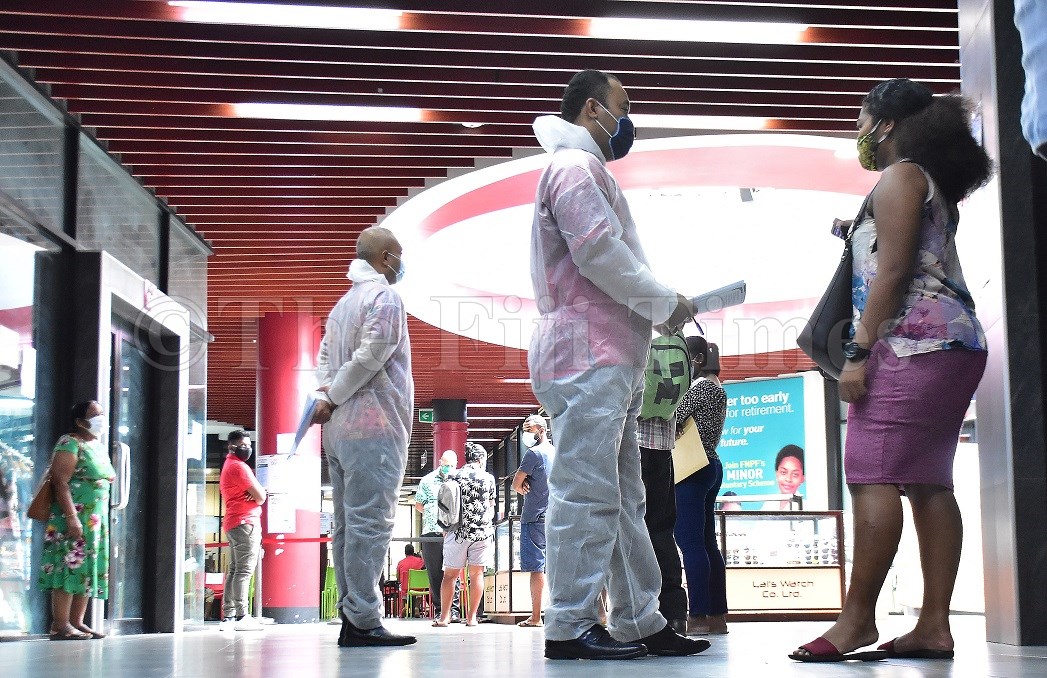 Government will extend the Phase 2 and Phase 3 of the Fiji National Provident Fund (FNPF) benefits which commenced last year June for another month.

Prime Minister Voreqe Bainimarama said this will be done through the Ministry of Economy and is equivalent to two fortnight payments.

He said FNPF will release $6 million which is a total of $ 27 million.

“Those who qualified for the one-off $220 payment because they were in a lock down area will now be able to access two additional payments of $220 in other words $440 dollars from their FNPF accounts,” Mr Bainimarama said.

The above collaboration in these schemes between FNPF and Government will benefit over 60,000 Fijians.