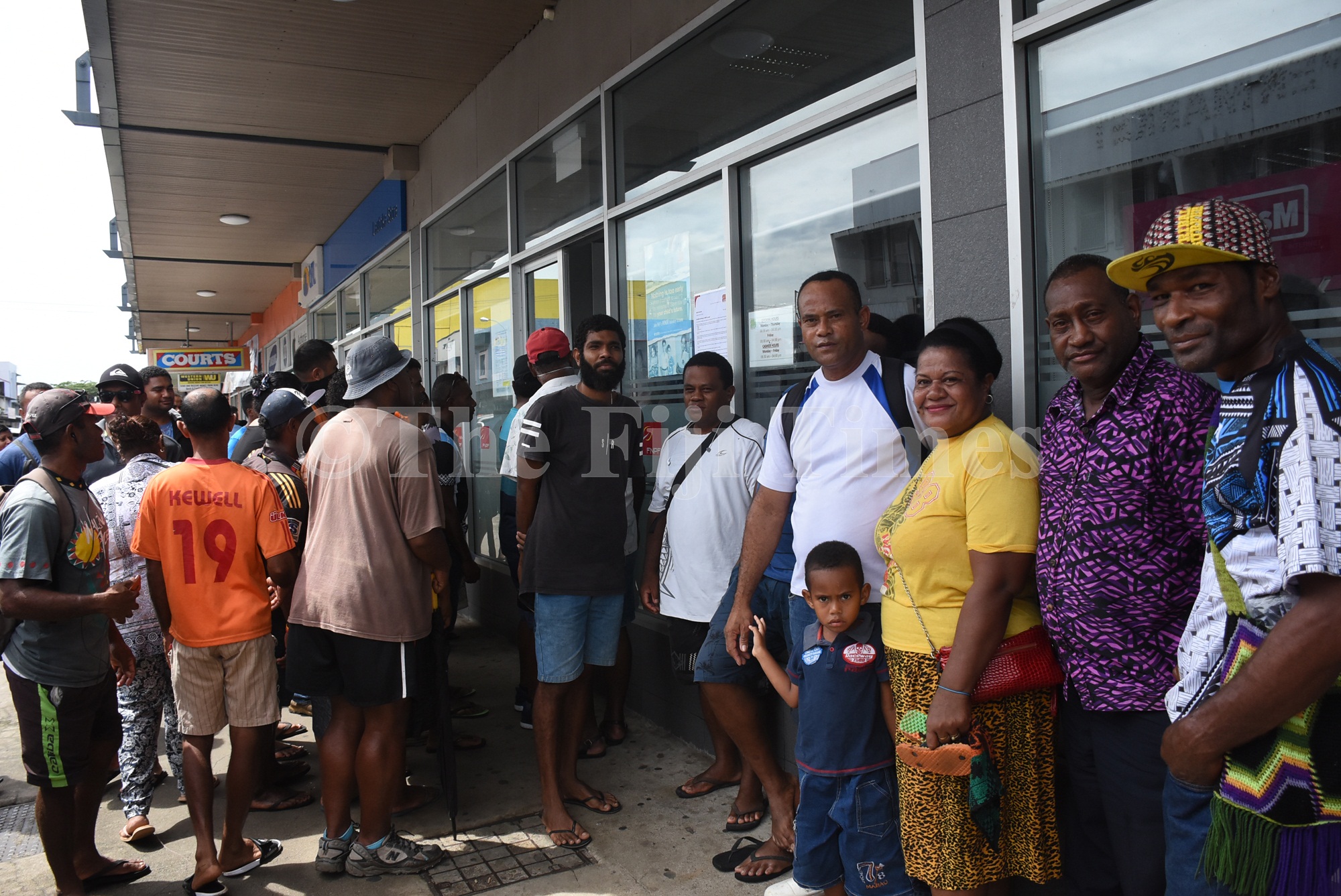 The Fijian Government has disbursed $5million to the Fiji National Provident Fund (FNPF) as of last week.

These funds are sourced from the COVID-19 Response Budget.

Mr Sayed-Khaiyum said the Government continued to be concerned with employers not giving their staff members company letters needed to access funds from their FNPF.

“Again the FNPF has relented on one of those provisions that they had and that is saying that even if they’re behind; because we suspect a lot of these people are behind in their FNPF contributions for their employees that’s why they’re not issuing letters so FNPF is going to ignore that for the time being,” he said.

“We simply want those employees to get those letters.

“We have gone one step ahead and we told the FNPF to say we can now get the employers directly being listed on the list of employers who can pass on the benefits to their employees so we’re making some more changes in that respect.”

Under the COVID-19 Response Budget, hospitality sector workers who have lost their jobs or have hours cut can access initial $1000 from their FNPF accounts, while employees affected by the physical distancing requirements along with employees in the confined Lautoka area and now in the greater Suva area who had been placed on leave without pay or cut hours would be able to access an initial $500 from their FNPF accounts.