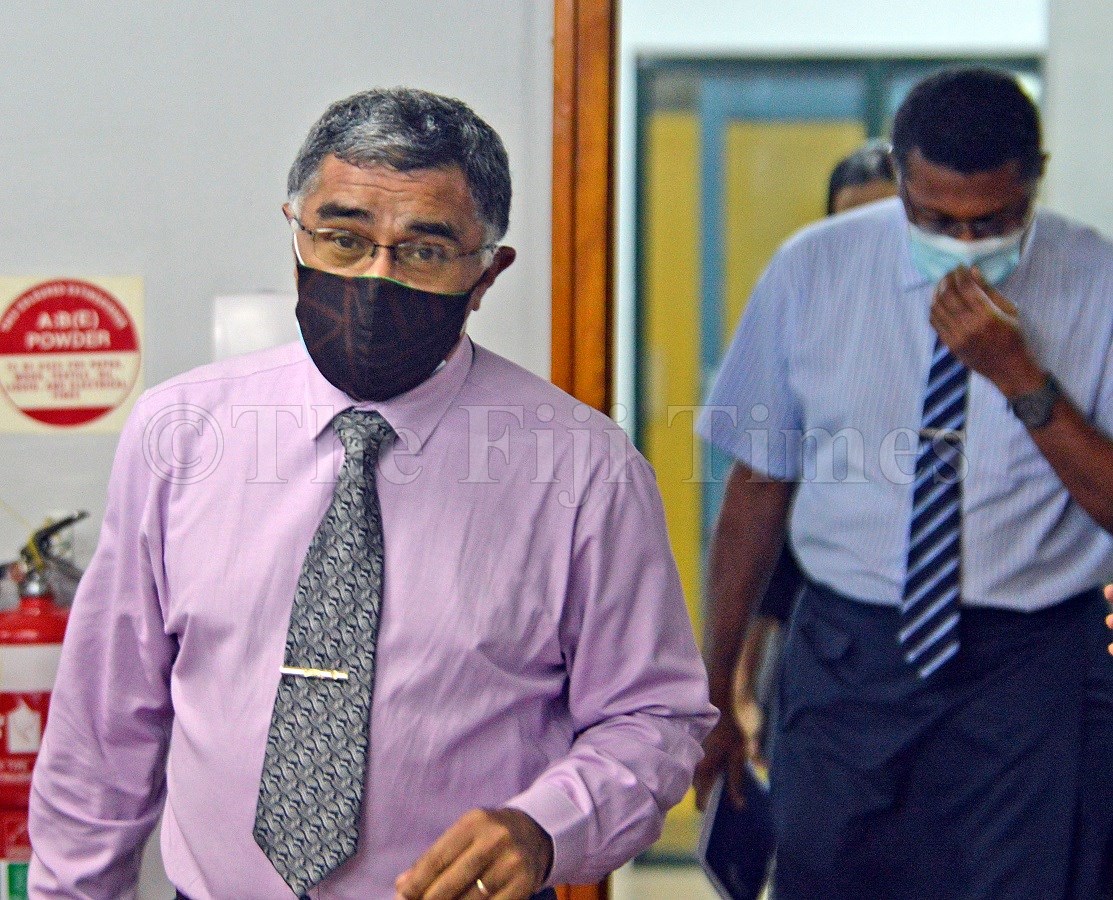 Fiji has reported seven new cases of COVID-19 and all are locally transmitted cases.

These were confirmed after 1349 test.

The first is a 30-year-old woman from Field 4 in Lautoka who presented to the Kamikamica Health Centre with severe COVID-19 symptoms, and she had been sick for three weeks.

Ministry of Health and Medical Services permanent secretary Dr James Fong said the woman had been admitted to the Lautoka hospital isolation unit and the members of her household had been quarantined.

He said this patient had some contact with medical officers and nurses within the health centre, which required the temporary closure of the centre to members of the public earlier today.

“However, the level of exposure among our clinical staff is not as extensive as was the case for Lautoka Hospital. We expect the centre to re-open to the public following a thorough decontamination exercise,” Dr Fong said.

The second case is a 20-year-old woman who presented to the Makoi Screening clinic with COVID symptoms.

He said investigations revealed that she had had contact with the household of the Makoi family cluster but was not identified as a contact at the time.

Dr Fong said she had been entered into isolation along with her household members.

He also confirmed that three of her household members had since tested positive for the virus.

“This case again highlights how important it is for everyone to download the careFiji app. Some of our recent cases have shown us just how unreliable a person’s memory can be during a contact tracing investigation – and those gaps have cost us dearly.”

The sixth case is a 26-year-old and is the husband of a previously announced local case (case 75) from Kerebula in Nadi.

Dr Fong said the man had been in quarantine facility in Nadi since April 18 and did not pose any transmission risk to the public.

The seventh case is a 35-year-old male from Saru, Lautoka, who presented with symptoms at Natabua health centre. He and his household contacts are being taken into isolation.