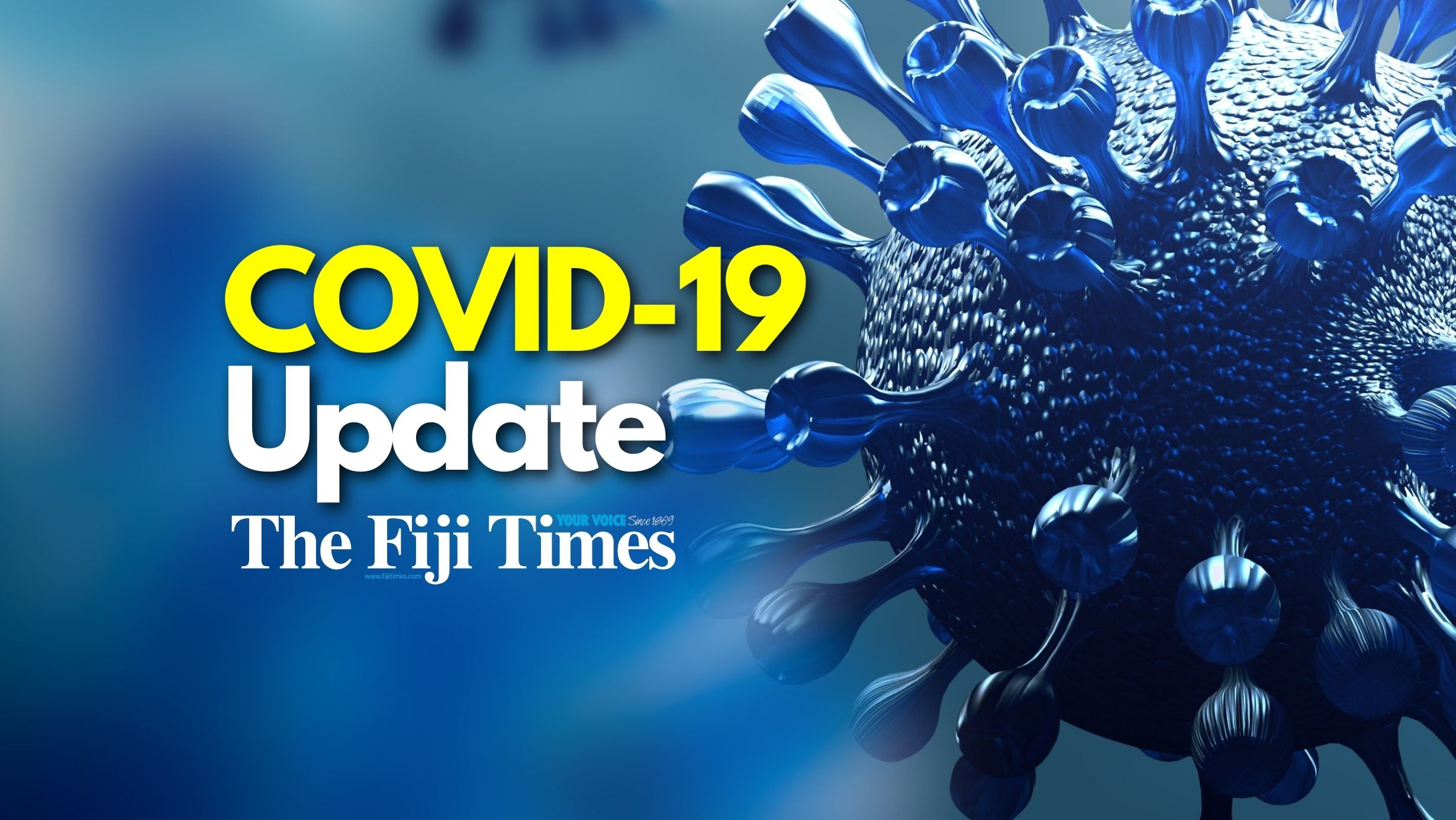 Fiji’s Ministry of Health and Medical Services has reported 461 new cases of COVID-19 since the last update on January 8.

Ministry permanent secretary Dr James Fong says of those, 368 new cases were recorded on January 9 and 93 new cases in the last 24 hours ending at 8am today.

He said the drop in positive cases reported in the last 24 hours was likely due to a decrease in people being tested at health facilities because of adverse weather conditions.

The ministry has also recorded 641 COVID-19 positive patients who died from serious medical conditions they had before they contracted COVID-19, and those are not classified as COVID-19 deaths.