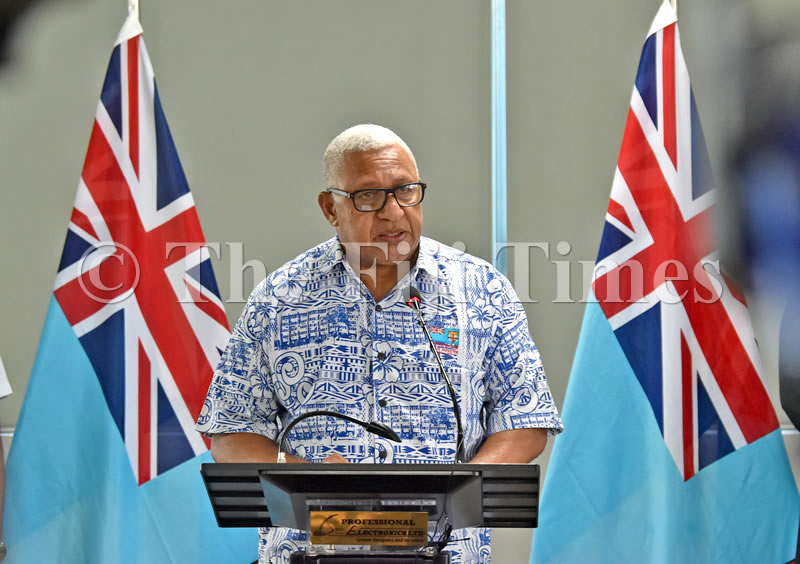 Fiji has recorded it six and seventh cases of COVID-19.

In making the announcement, Prime Minister Voreqe Bainimarama confirmed the two cases involved a 21-year-old woman and her 33-year-old husbandwho live in a settlement at Nabua, Suva.

Mr Bainimarama said the contact teaching teams were tracing all their contacts.

He also confirmed that they were not related to the first five cases.

The five remain admitted in a stable condition.