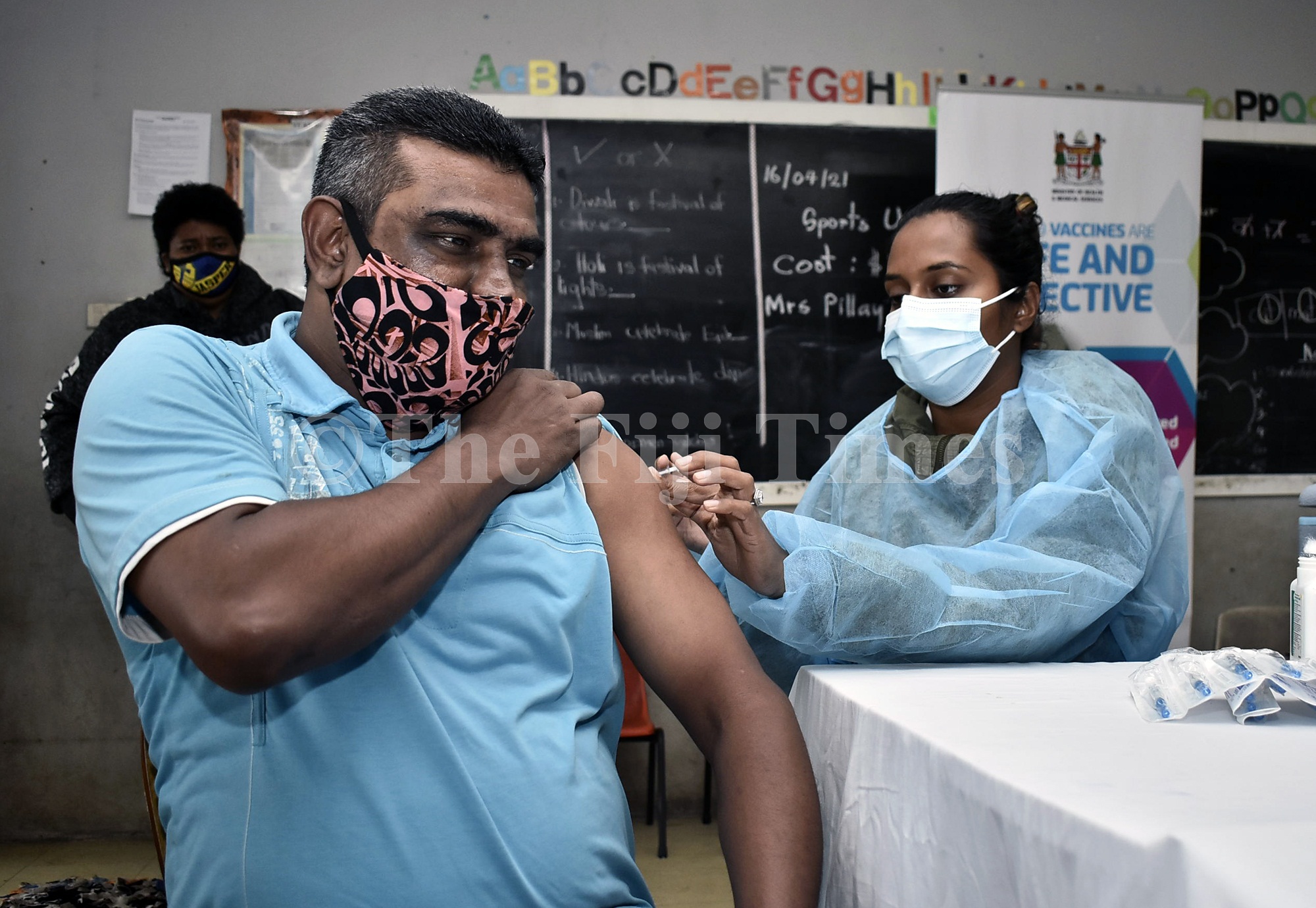 Fiji has administered 225,210 doses of the AstraZeneca COVID-19 vaccine as of June 8.

The Ministry of Health and Medical Services’ target population for vaccination is 587,651.

“The target population includes the actual number of the Permit Holders in the country as provided by the Department of Immigration.

“The previous target population of 650,000 was calculated based on COVAX’s estimate on Fiji’s population.”

The ministry stated it would continue to conduct COVID-19 community vaccination drives as more vaccines arrive into the country.

Members of the public are advised to remain in their homes until the vaccination team’s visit to their area is announced.