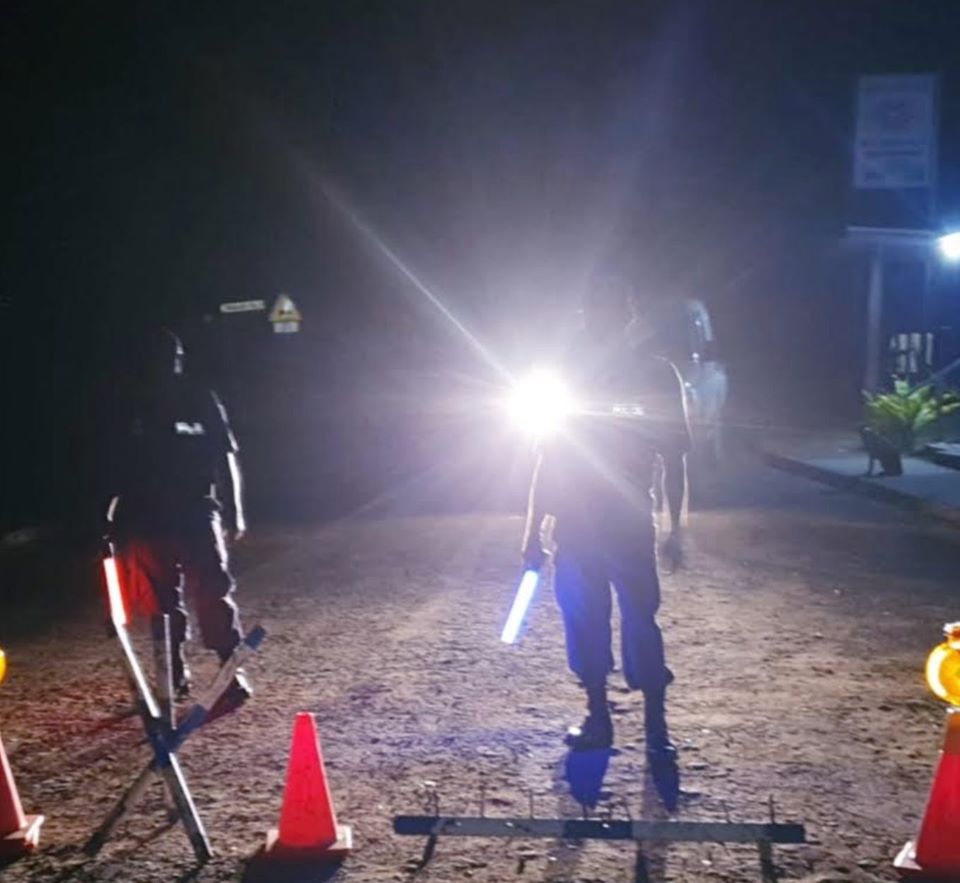 Eight juveniles were among the 20 people arrested in the last 24 hours for COVID-19 related breaches.

“The fourteen included six juveniles who were playing soccer at the Niubalavu road roundabout in Tacirua while two girls under the age of 17 were found last night at the Nabua Muslim League shortcut,” Brig-Gen Qiliho said.

“Parents and guardians must not let their guard down and ensure they are aware of what their children are doing at all times.

“Children need guidance must and should get their guidance and information from their parents and guardians, and not any other source as they could be misled and caught in a regrettable situation.”