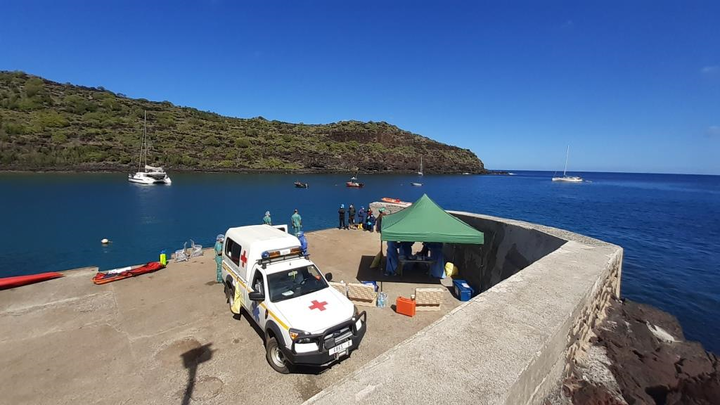 The ship Charo had been off the Marquesas islands where a seriously ill fisherman was last week transferred to a rescue team which flew him to Tahiti’s main hospital.

The French High Commission said the captain advised the Joint Rescue Co-ordination Centre in Tahiti that he decided to leave French Polynesia’s EEZ.

28 of the 29 people on board the purse seiner tested positive for Covid-19 last week when it sought assistance in the Marquesas after about a month at sea.

The ship is now reportedly returning to its fishing zone about 1600 kilometres from the Marquesas.

The Ecuadorian patient in hospital in Tahiti is not included in the local Covid-19 tally as the authorities classify him as a person in transit.

A Swiss tourist and a French military crew member on a brief stopover who both tested positive in Tahiti were included in the official local tally of 60 cases.