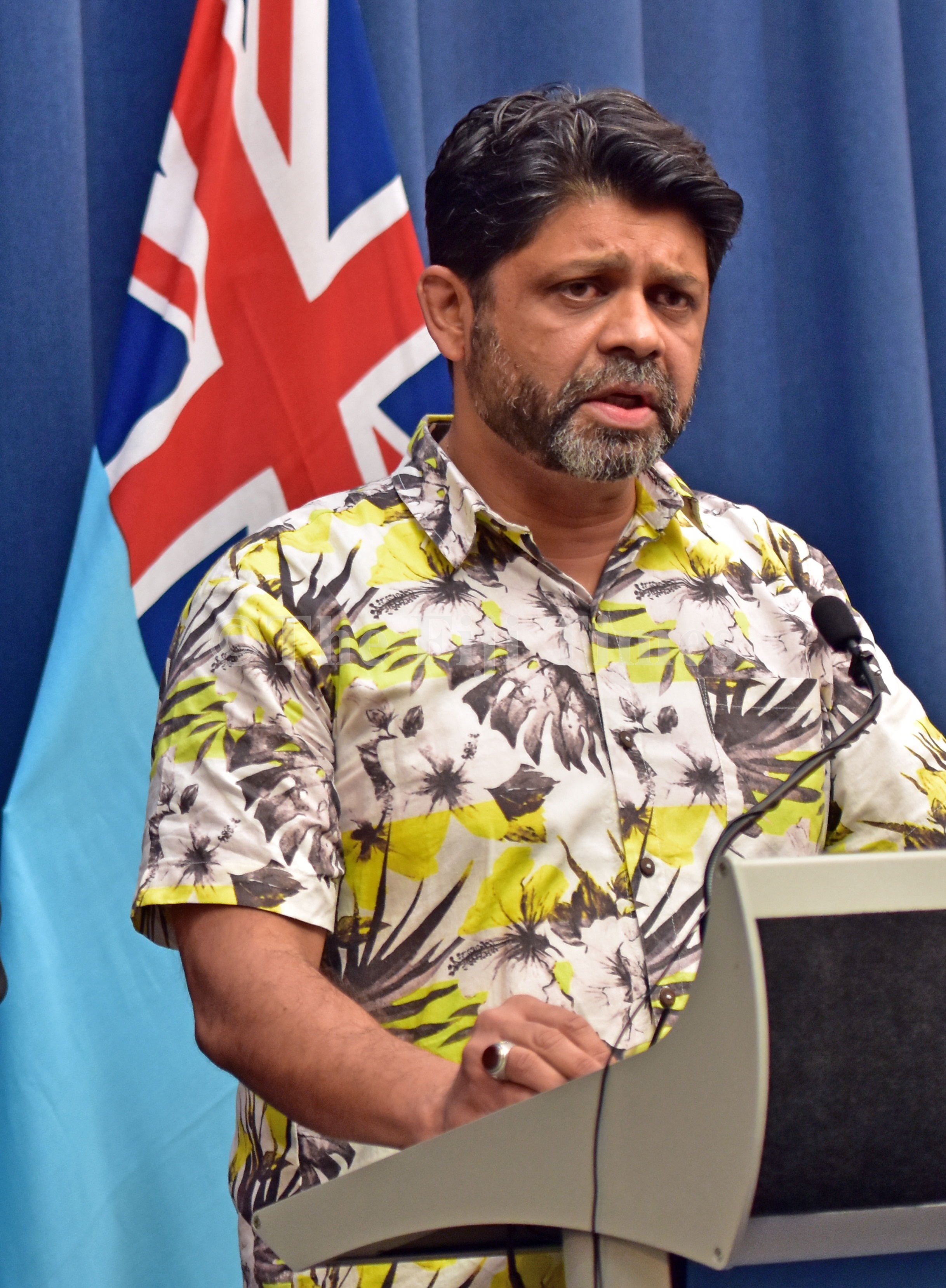 Attorney general and Minister for Economy Aiyaz Sayed-Khaiyum during the press conference update on COVID 19 in Suva on 21.03.2020. Picture: RAMA

Attorney-General and Minister for Economy Aiyaz Sayed-Khaiyum says it is a shame the Opposition has been condemning the national airline and comparing it to a coffin box.

Mr Sayed-Khaiyum said the Opposition should be mindful of the fact that those people affected by COVID-19 were eagerly waiting for the Supplementary Budget to be announced informing them of the relief packages for those affected.

His comments were made in response to calls from the Opposition on not being given sufficient time to debate on the supplementary budget.

He suggested that the Opposition be given more than three hours to debate on the budget which was granted by the Speaker of the Parliament, Ratu Epeli Nailatikau.