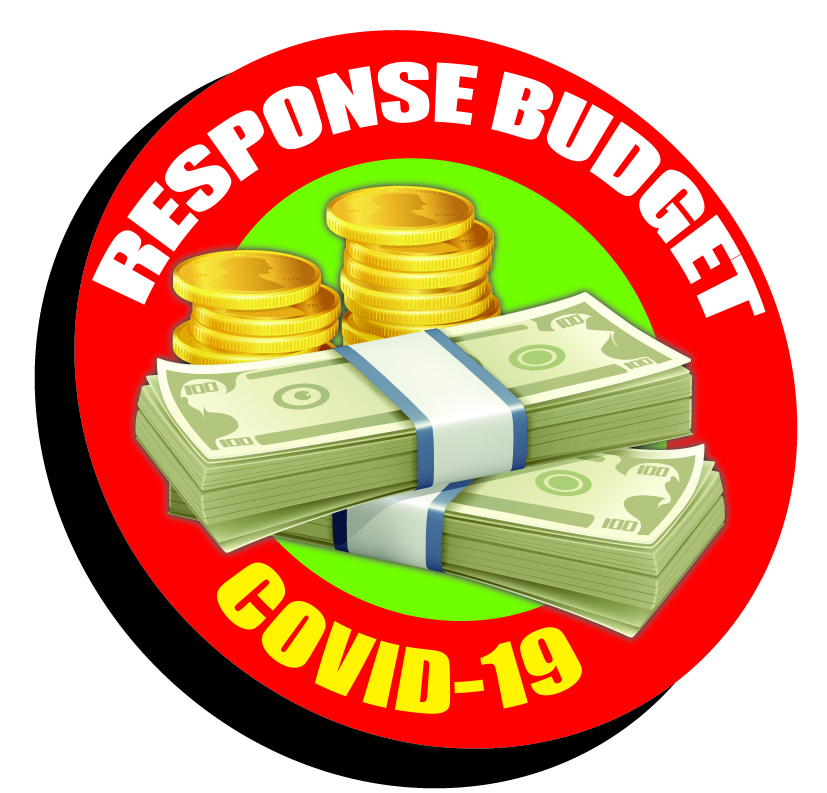 PRIME Minister Frank Bainimarama will take a pay-cut of $32,875  for the next 6 months under the COVID-19 supplementary budget. His current salary is $328,750.

The Minister for Economy announced last night all elected officials, the Prime Minister, Ministers, Assistant Ministers and all Members of Parliament will have their pay cut by 20 per cent for the next six months.

Ministers for Health Ifereimi Waqanibete, Minister for Education Rosy Akbar and Minister for Transport and Infrastructure Jone Usamate will have a $20,000 pay-cut. They are earning $200,000 now.

All elected members of Parliament, who are currently earning $50,000 will see a $5,000 reduction in salary.