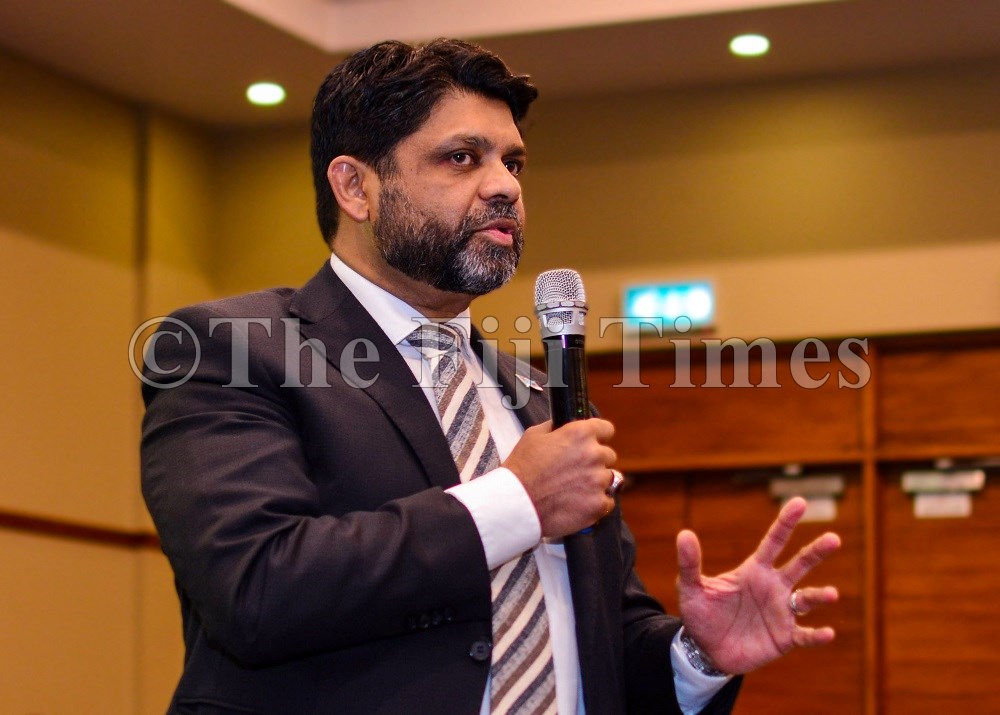 A total of nine amendment Bills have been put forward by Minister for Economy and Attorney-General Aiyaz Sayed-Khaiyum.

The debate on the motions continues because the Opposition has an issue with the way the standing orders were suspended.