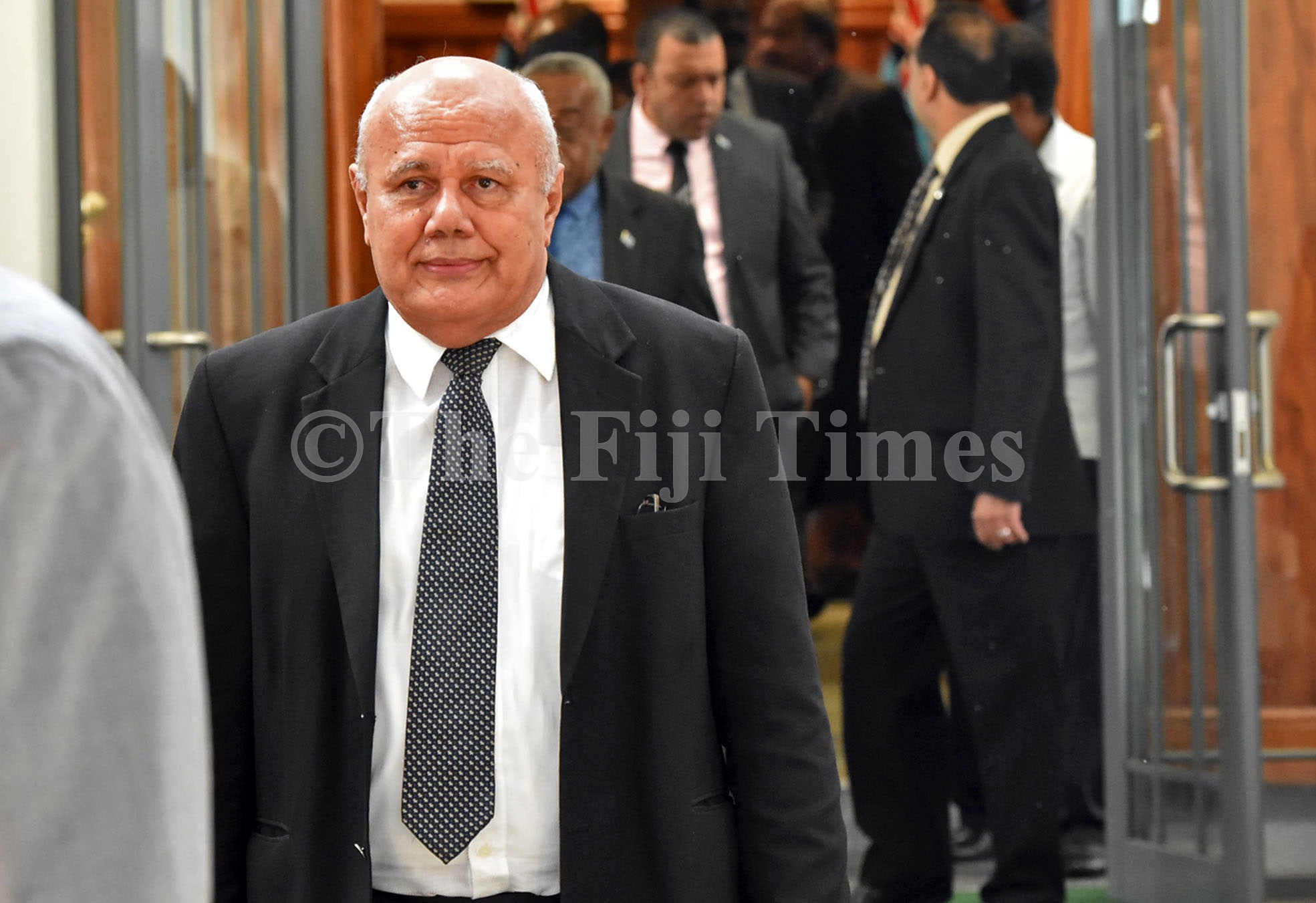 Opposition member Viliame Gavoka has labelled the move by the Government to fast-track the COVID-19 response budget as an “ambush”.

He said it was a mockery of the system and also on what people believed in.

Mr Gavoka said the Government acted like they were acting on the interest of people but this was not the case and it was very disappointing for the people of Fiji.

There is a delay in the announcement of the COVID-19 response budget because the Opposition has an issue with the way the standing orders were suspended.