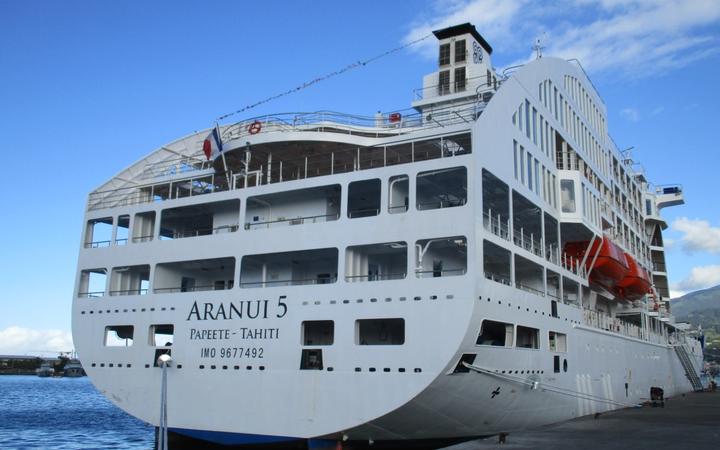 A cruise from Tahiti to the Marquesas Islands has been aborted after several crew members were informed that they were Covid-19 positive.

The Aranui 5 had already left the French Polynesian capital and was forced to return to Papeete.

Tahiti Nui TV reported that locally resident passangers were allowed to return home while foreigners were being repatriated.

The cruise has been cancelled.

All 339 other people on that ship subsequently tested negative.

More than 1500 Covid-19 cases have been recorded since borders were opened and mandatory quarantine requirements were abolished in July in order to boost tourism and revive the economy.