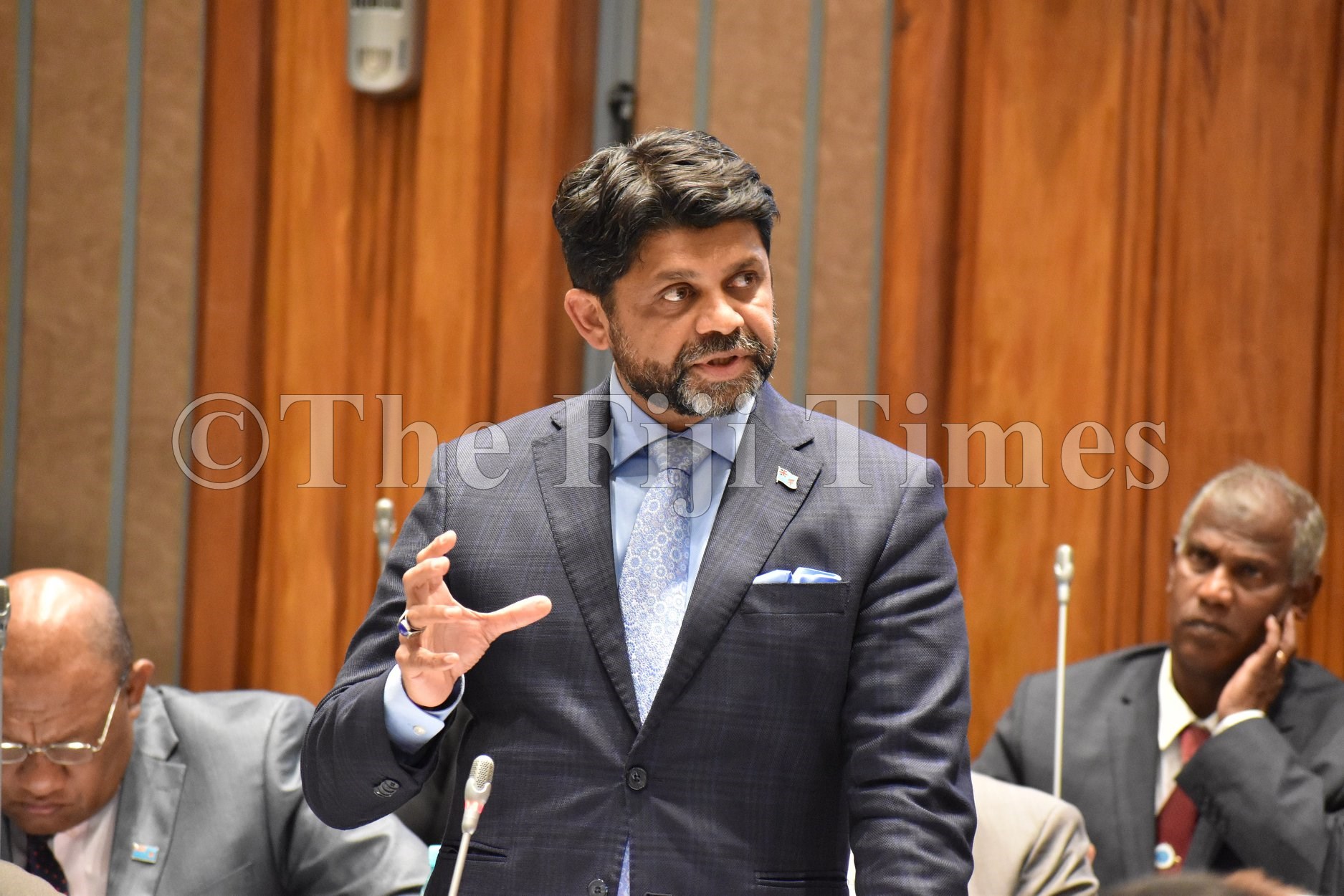 Fiji’s Attorney General and Minister for Economy Aiyaz Sayed-Khaiyum said the Government was proposing $60million to directly assist those who do not have jobs because of the COVID-19 crisis.

He made the comment in Parliament this evening while responding to comments made by National Federation Party leader Professor Biman Prasad.

Leader of Government in Parliament Inia Seruiratu said instead of bickering about procedures, the Government and the Opposition needed to address the issue with urgency.

The COVID-19 response budget was scheduled to be announced at 7.30pm but the debate is continuing on the Government’s proposal to suspend standing orders to facilitate the quick reading of the supplementary budget.