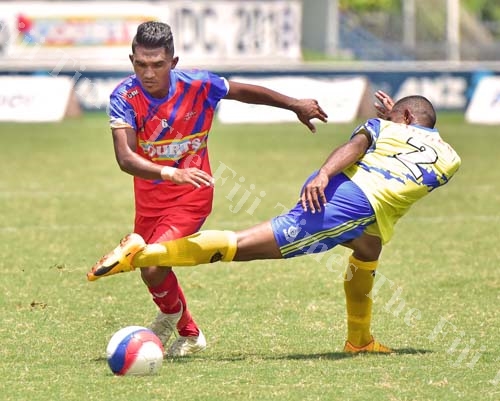 SIX players have been suspended from all levels of football after being tested positive in the Anti-Drug test campaign at the Courts Inter District Championship.

Fiji FA Chief Executive Mohammed Yusuf has confirmed that 32 tests were done on day one and another 32 on day two.

Fiji Times Online understands that three players are from the Senior division while three were from the Premier.

The names of the players remain withheld.