Courts IDC: Nadi finish on top in Group B 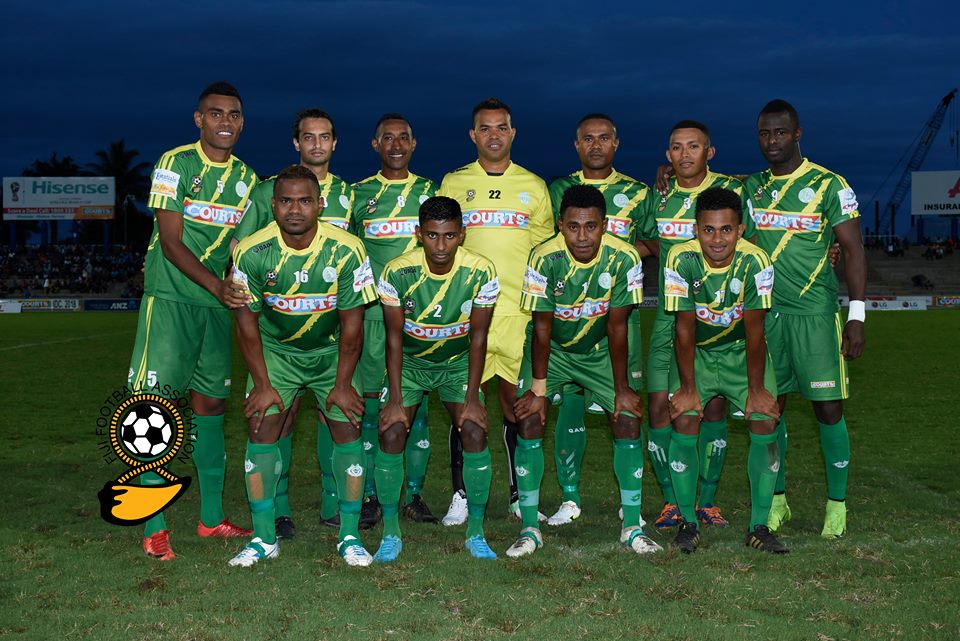 Nadi finished as winner in Group B. Picture: SUPPLIED/FIJI FA

THE Nadi football side came from a goal down to beat Rewa 3-1 and finish as winners of Group B at the Courts Inter District Championship.

Rewa started strongly and Setareki Hughes put the Delta Tigers ahead from the penalty spot.

Rewa led 1-nil at the break.

However, the Tigers roar did not last long as Rusiate Matererega scored a brace while Tito Vodowaqa added another for a comfortable win in the end.

Their opponents will be determined after the last match between Ba and Labasa today.