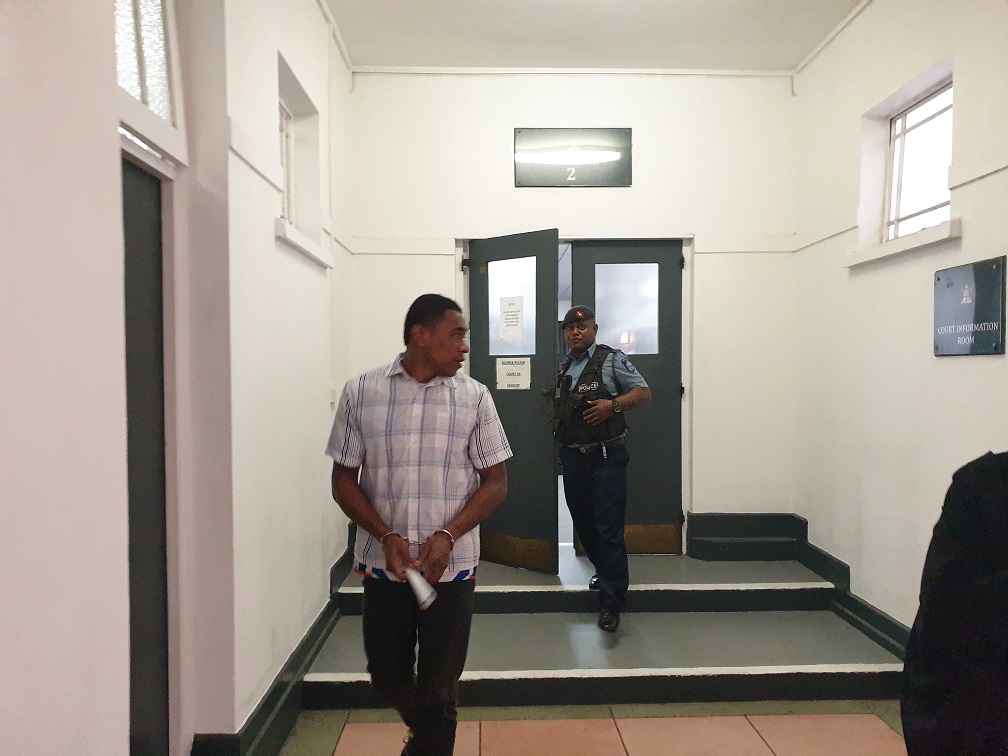 A 27-YEAR-OLD  farmer from Kadavu accused of murdering his partner was not able to take his plea today at the High Court in Suva.

This after defence lawyer Lavenia David who is representing Mosese Sigabalavu Koroi informed the court that they had received the post-mortem examination report of the deceased recently and after discussions with the accused, sought an order for Mr Koroi to undergo a psychiatric evaluation at the St. Giles Hospital.

It is alleged that Mr Koroi was intoxicated during the incident and assaulted his 23-year-old pregnant partner in Nasese on June 7, 2019, which resulted in her death.

Ms David also told the court that once the psychiatric report was furnished, then the accused would be in a position to confirm his plea.

Judge Justice Salesi  Temo made an order for the accused to undergo a psychiatric evaluation at the St Giles Hospital and the report to be made available before October 23.

He further remanded the accused in custody.

The matter now will be called on October 23.