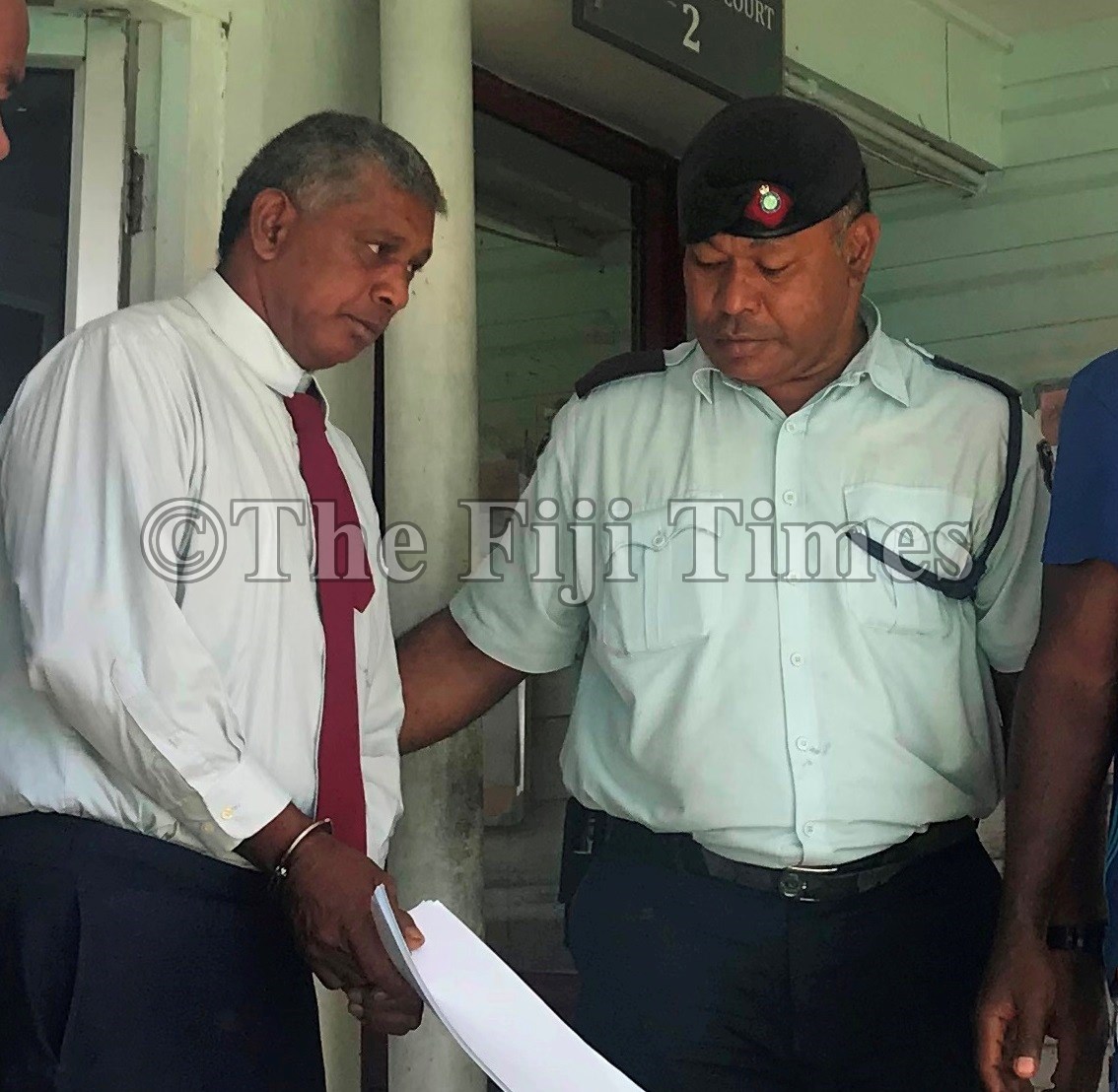 The High Court in Suva has ordered the psychiatric evaluation of a 52-year-old man accused of murdering his wife at their home in Kinoya, Nasinu in December last year.

He told the court he understood the charge and pleaded guilty.

He also told the court he had not spoken to his lawyer from the Legal Aid Commission.

State lawyer Sadaf Saneem said the prosecution was not ready with the facts in the case. Justice Goundar said the evaluation report would be done for the purpose of sentencing and told the accused that at this stage, he was not going to accept his guilty plea.

Fatai was further remanded and the case has been adjourned to July 14.