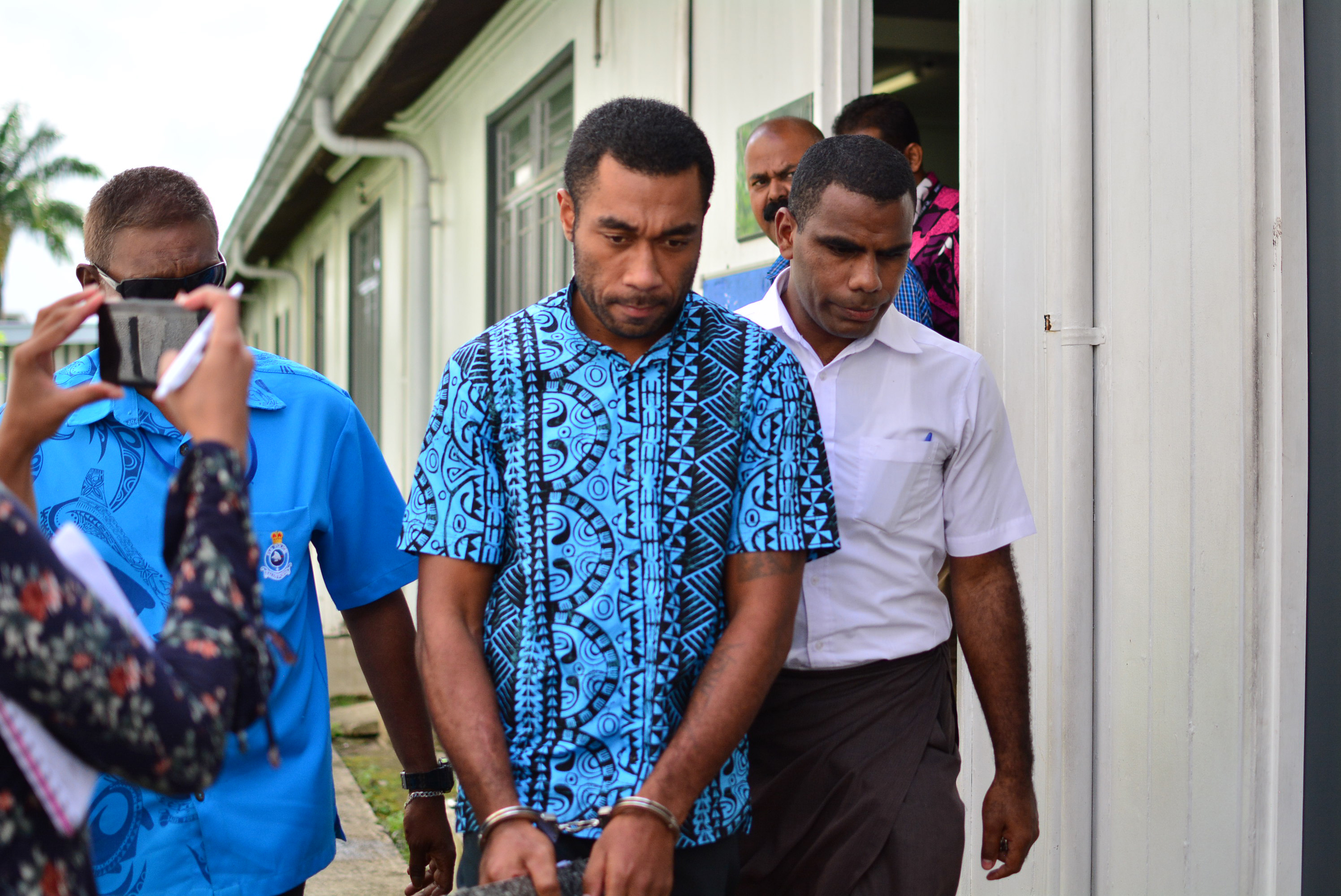 Rusiate Raiwalui is escorted by police after he was charged with one count of murder by the Suva Magistrates Court. Picture: FT FILE/JOVESA NAISUA

RUSIATE Sogotubu Raiwalui who is accused of murdering New Zealand national Ashkan Rikthegazader in Suva this year has been further remanded by the High Court in Suva.

In May this year, it is alleged that Mr Raiwalui murdered Rikthegazader in Lami but he was found dead with multiple stab wounds outside the CWM hospital in Suva on the same day.

In court yesterday, the State filed amended information which consisted of an additional charge of one count of unlawful possession of illicit drug against the accused.

He pleaded not guilty to both charges.