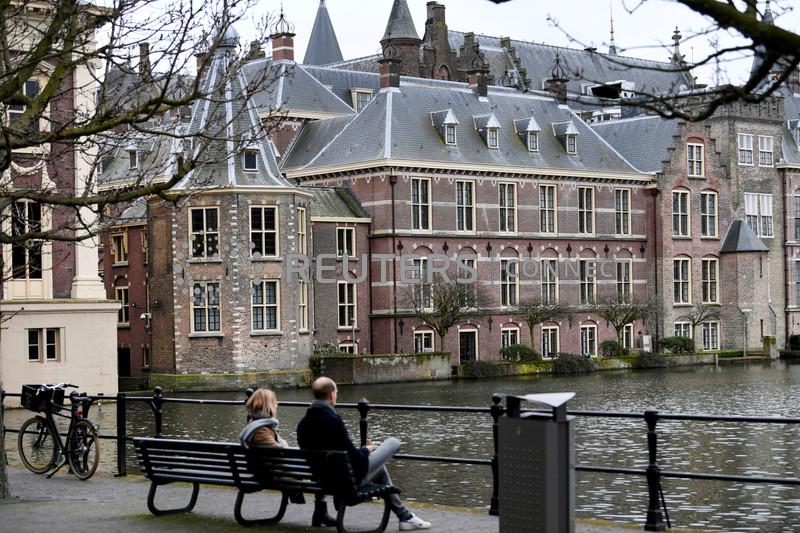 THE HAGUE (Reuters) – A district court in The Hague on Wednesday ruled that the Dutch state violated the human rights of a man who had been adopted illegally by failing to ensure he could discover who his parents were.

The Dutch state could appeal the landmark ruling that could unleash scores of compensation claims.

In the case known as the Brazil Baby Affair, Dutch authorities investigated the adoption of Patrick Noordoven, 41, and some 40 other children from Brazil in the early 1980s.

The investigation by Dutch prosecutors concluded the adoptions were illegal, but still did “nothing to ensure (Noordoven) would be able to know his parentage,” the court said in a summary of the ruling on its website.

It said a separate case would determine the exact damages and their extent.

Dutch Justice ministry spokesman Tom Wisseborn told Reuters the government was studying the the ruling but it was too early to comment.

Lawyers for Noordoven said he had spent 20 years of his life looking for his biological parents as a result of the Dutch state’s actions. In 2011 he found his maternal family but he has yet to find his paternal family.

In February, the Netherlands announced it was freezing https://www.reuters.com/article/us-netherlands-adoptions-idUSKBN2A819S international adoptions after a government commission found some children had been stolen or bought from their birth parents in cases going back to the 1960s.

The commission was set up under pressure from the increasing numbers of adopted children, now adults, who began to research their roots and often found that their birth documents had been forged or lost, or that their adoption had been illegal.

It looked at adoptions from Bangladesh, Brazil, Colombia, Indonesia and Sri Lanka from 1967 to 1998.