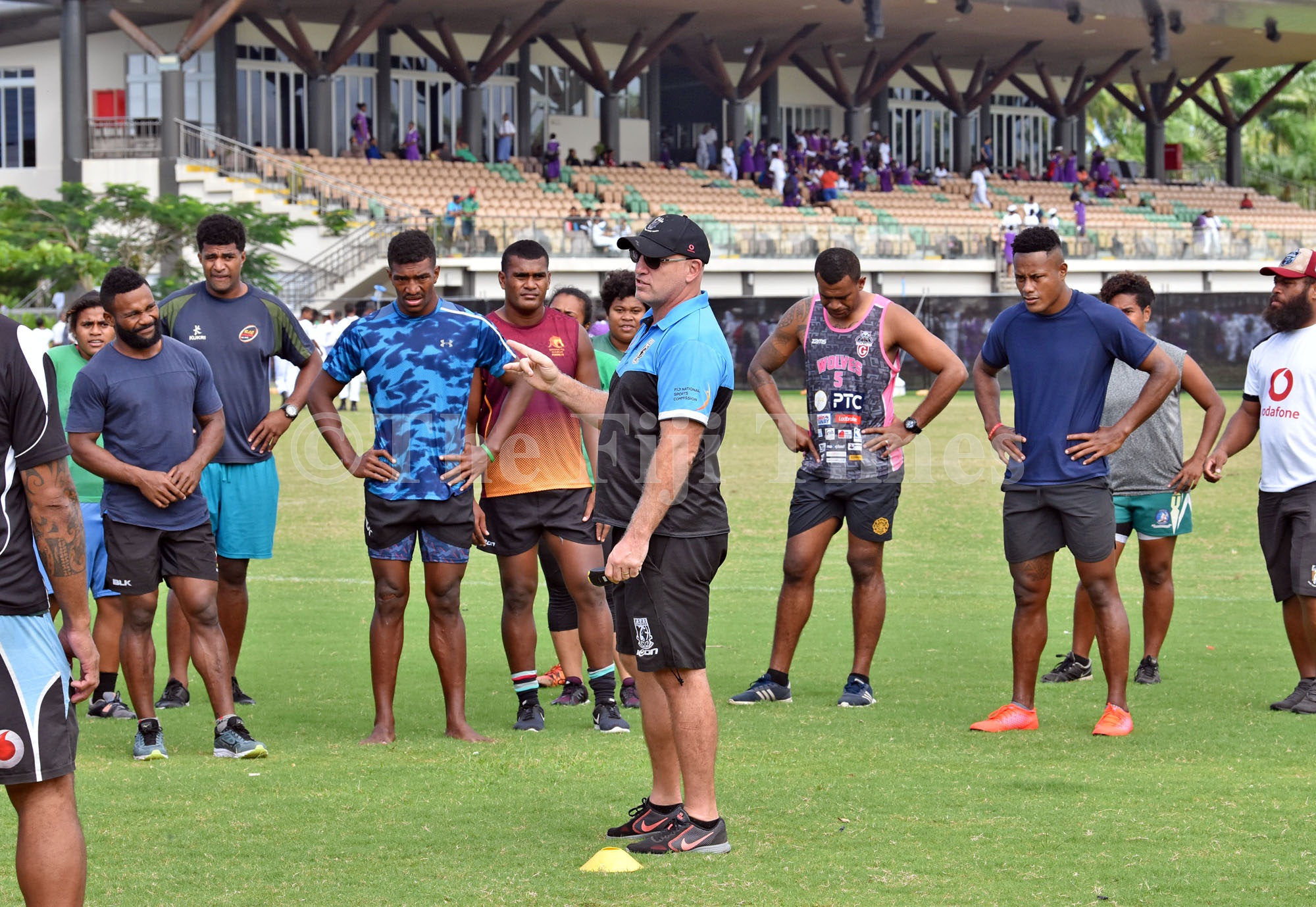 “This is the biggest challenge yet for our local players. Playing in this competition will improve each player individually, so each step is one step closer to Fiji Bati selection.

“If a local player ever had dreams of playing in the National Rugby League, this is the way to do it.”

With the festive season over and the measles scare under control, the Kaiviti Silktails players are set to resume training and selectors are back in the business of choosing the cream for their inaugural Ron Massey Cup debutantes.

“The starting team will not be selected until after trial games.

“We will be putting together a secondary squad very soon for those local players who are not part of the initial 30 but have shown interest.”