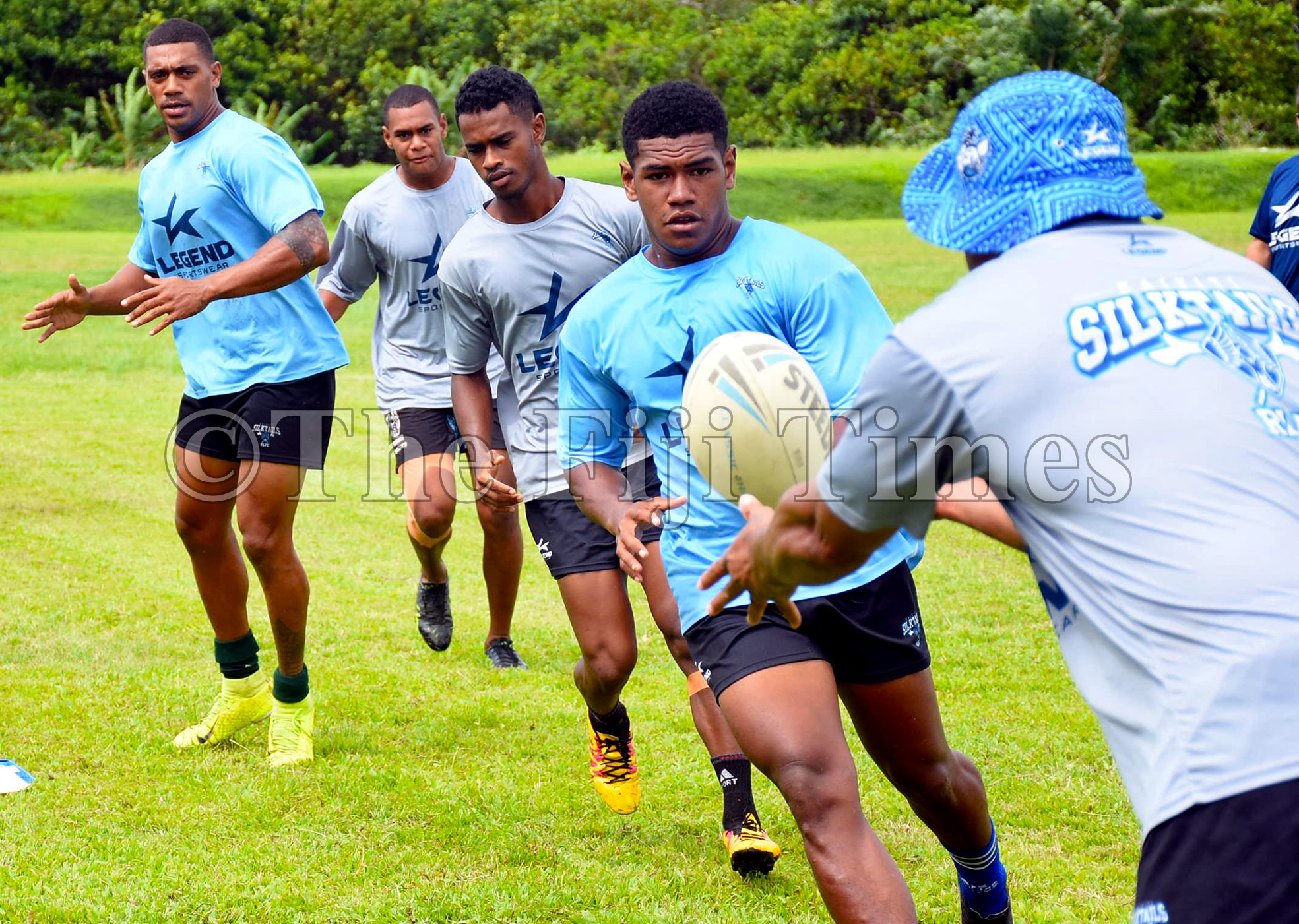 The players had a fitness test yesterday.

“They have improved and our bigger guys have lost weight, their fitness level has improved and it shows they are being committed over the break,” Costin said.

“These players are part of our Fiji Bati development squad which is getting ready for the 2021 Rugby League World Cup, so it’s great to have them in a professional environment run by basically Fiji Bati coaching staff as they prepare for the Ron Massey Cup in New South Wales in March.

“For these players, playing in a strong competition week in and week out will accelerate their development. We are looking forward to the start of that competition and hats off to the boys because they want to be successful.”

The team consists of veteran players such as Tikiko Noke and Osea Sadrau who will help young players in the team. Their fitness and strength will allow them to compete with professional rugby league players in Australia.

“The level of strength and conditioning in Australia is way ahead of what we do at Vodafone Cup level, so bringing the players into the squad and giving them access to high level coaching is going to accelerate their learning process.

“We are doing skill development, game sensor and how to play professional style of playing rugby league.”