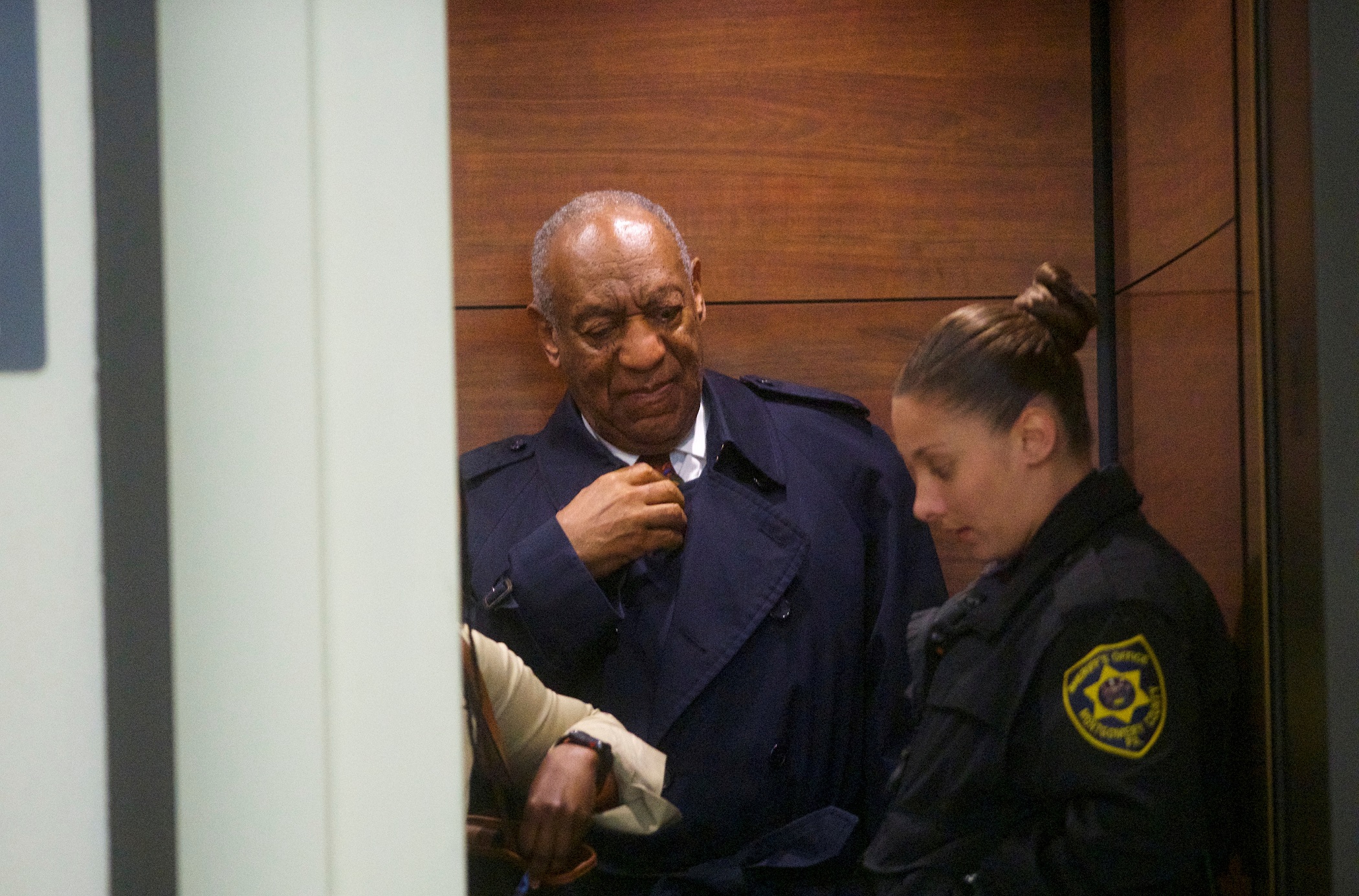 By David DeKok NORRISTOWN, Pa. (Reuters) – Three witnesses are expected to testify on Friday for the defense in the trial against comedian Bill Cosby, who is accused of drugging and sexual assaulting a former friend more than a decade ago. Andrea Constand, 45, contends the former star of “The Cosby Show” gave her three […]