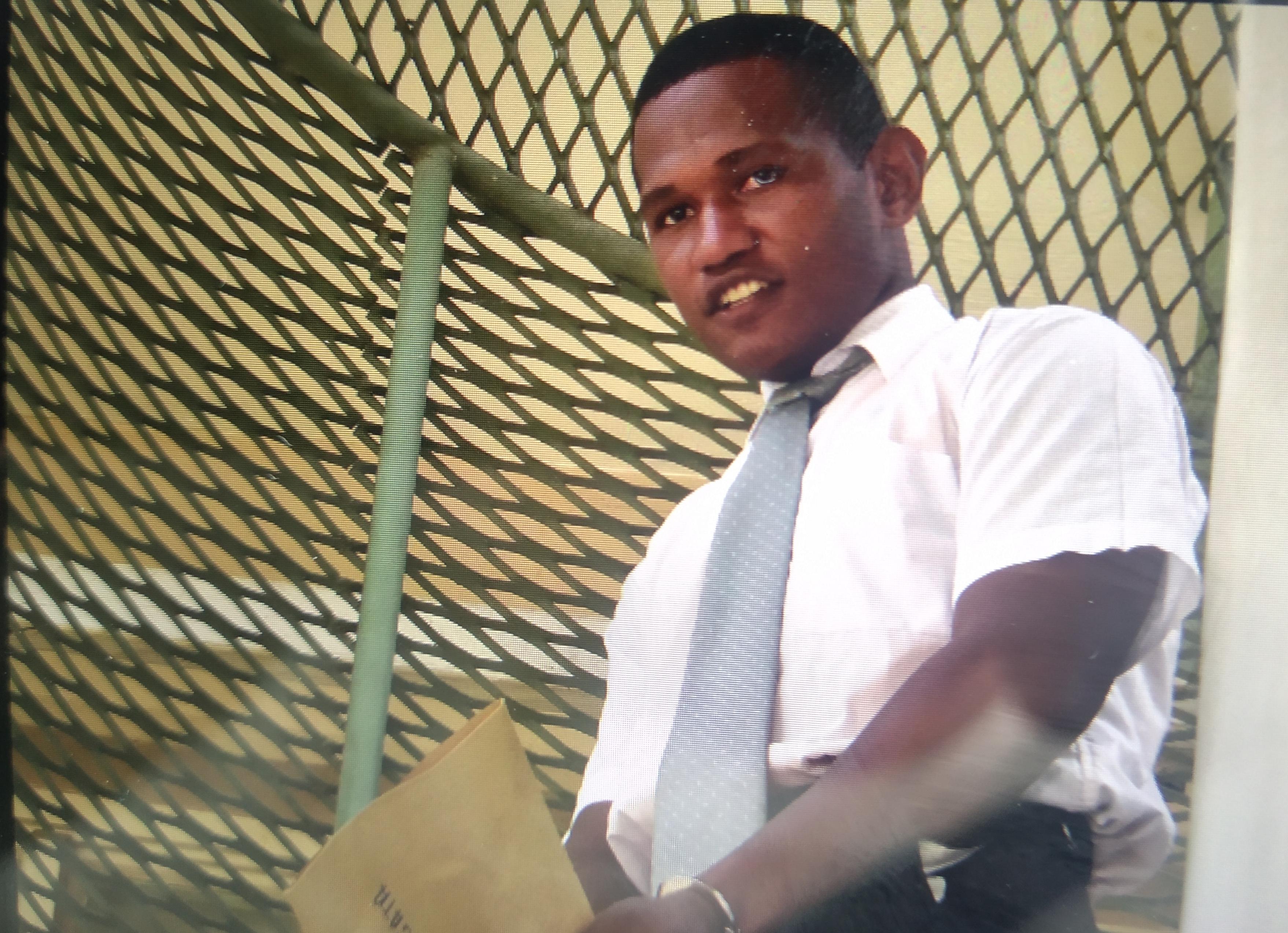 Semesa Bulikalougata charged with the murder of Jone Masirewa after appearing at the Lautoka Magistrates Court today. Picture: BALJEET SINGH

They have all been remanded in custody to appear in the Lautoka High Court on May 4. 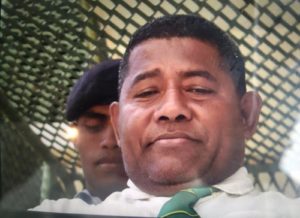 Masirewa died at the Lautoka Hospital on April 14.