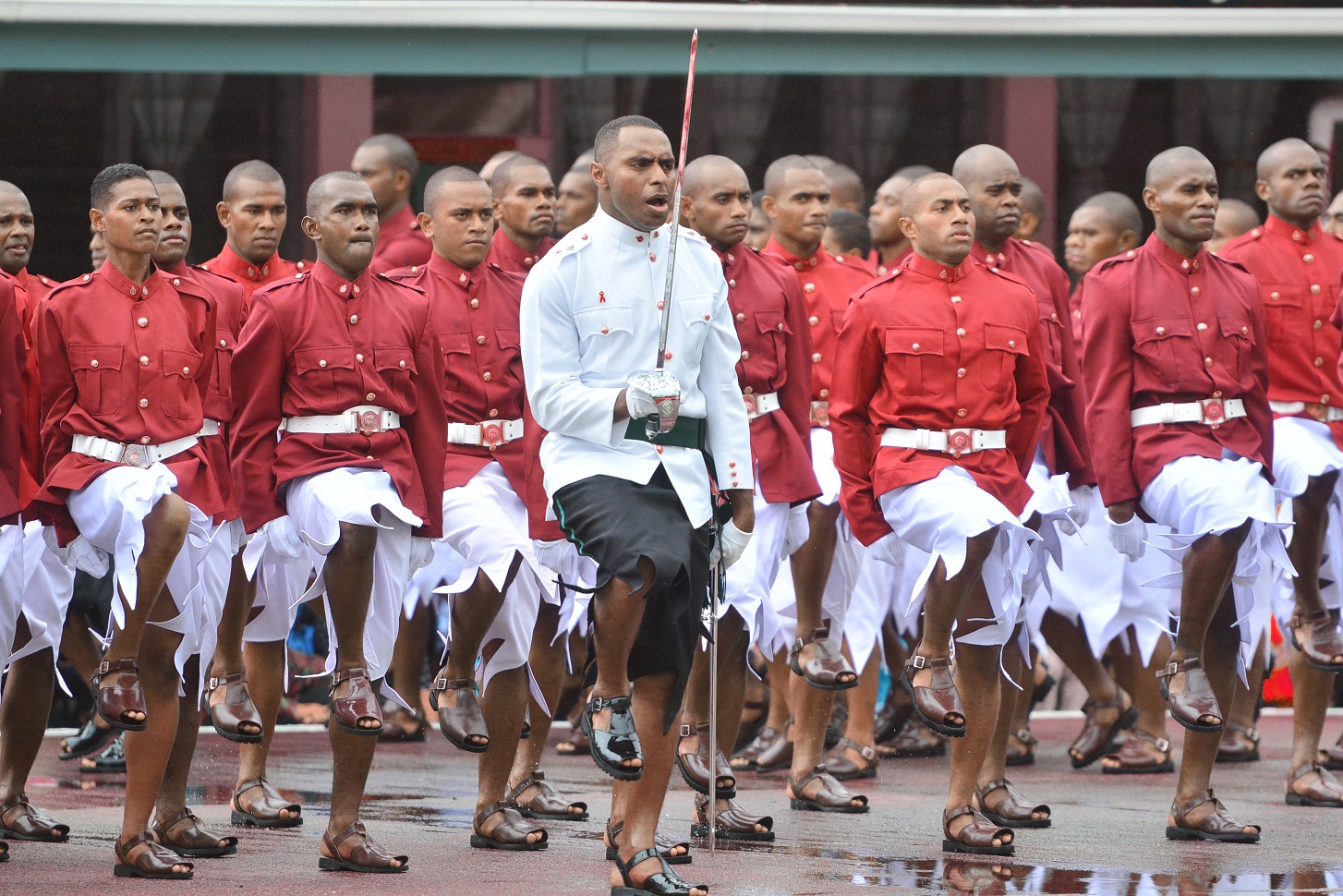 SIXTY-three officers who were part of the Fiji Corrections Service passing-out parade were reminded of their roles as corrections officers.

Permanent secretary for the Ministry of Foreign Affairs and Defence Ioane Naivalurua, while congratulating the officers, said it was pivotal for them to appreciate the role they played.

He said the 15-week basic recruitment training course equipped them with relevant knowledge and competency and all aspects of being a good corrections officer.

“You would have learned about the importance of upholding integrity of the criminal justice system that is integral in maintaining law and order in our society,” Mr Naivalurua said.

“You would have fully appreciated the role that you play in the line of fellow Fijians who have fallen on the wrong side of the law and it is under your care who like you also have a purpose and aspiration.”

“Given Fiji’s historic achievement as being the first Pacific island to be elected into the United Nations Human Rights Council, Mr Naivalurua reiterated that Fiji was looked up to as a global leader in terms of advocating human rights.

“As a new corrections officer, you bring with you the hope to instill and inspire and to advocate the value of peace and prosperity of our nation.

“As corrections officers, you have a great responsibility in building high standards of professionalism enforcing our laws in ensuring the sentences determined by our courts are served.”