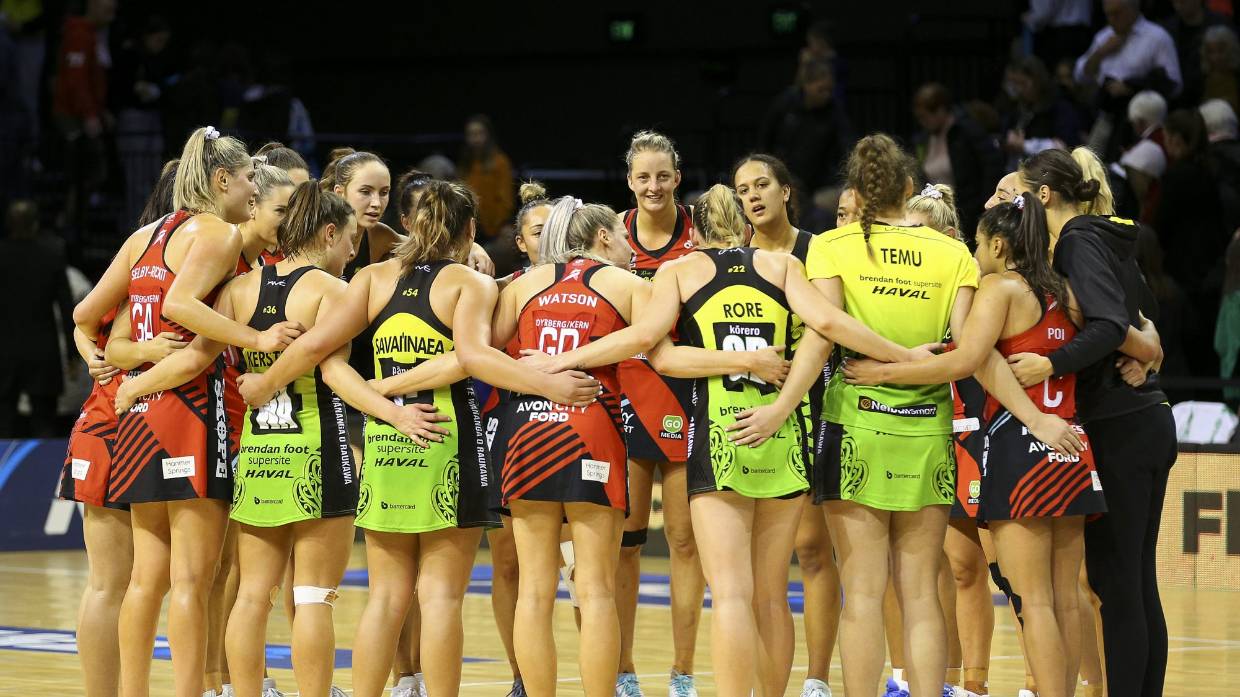 The Tactix beat the Pulse on Monday night and have already qualified for a rematch in the ANZ Premiership final. Picture: STUFF SPORTS.

Outgoing Central Pulse coach Yvette McCausland-Durie says the right decision has been made to cancel the final ANZ Premiership round as they switch focus to defending their title on August 23.

Netball New Zealand scrapped the remaining five matches of the regular season, scheduled from Friday to Monday, and is awaiting guidance on how finals day can proceed.

It ordered all six teams to cease training, with the Auckland-based sides not permitted to assemble under Covid-19 Alert Level 3 which came into effect on Wednesday.

Matches were scheduled in Auckland, Wellington and Dunedin this weekend, with the Pulse and Mainland Tactix having already qualified for the final scheduled for Invercargill on August 23.

“With Auckland in Alert Level 3 and the rest of New Zealand at Alert Level 2, it was determined today that the last round – which had no bearing on the final placings for the finals series on 23 August – would not be played and all teams will be awarded two competition points for their respective matches,” Netball NZ said in a statement.

The Pulse end the regular season on top with 11 wins, seven points clear of the Tactix who toppled them in Wellington on Monday.

McCausland-Durie said NNZ’s was the right decision in the interests of fairness.

“The team has been great at just adapting to any situation thrown at them this year and what’s happening now is no different,’’ she said.

”The silver lining is that it gives us a little more time to get over a few bumps and bruises which I’m sure the other teams will enjoy as well.

”Until we get further guidelines from NNZ, the Ministry of Health and the Government, our focus is on players maintaining their conditioning in their own space, which is not foreign to them after the previous experiences with lockdown, and hoping this is short-lived.