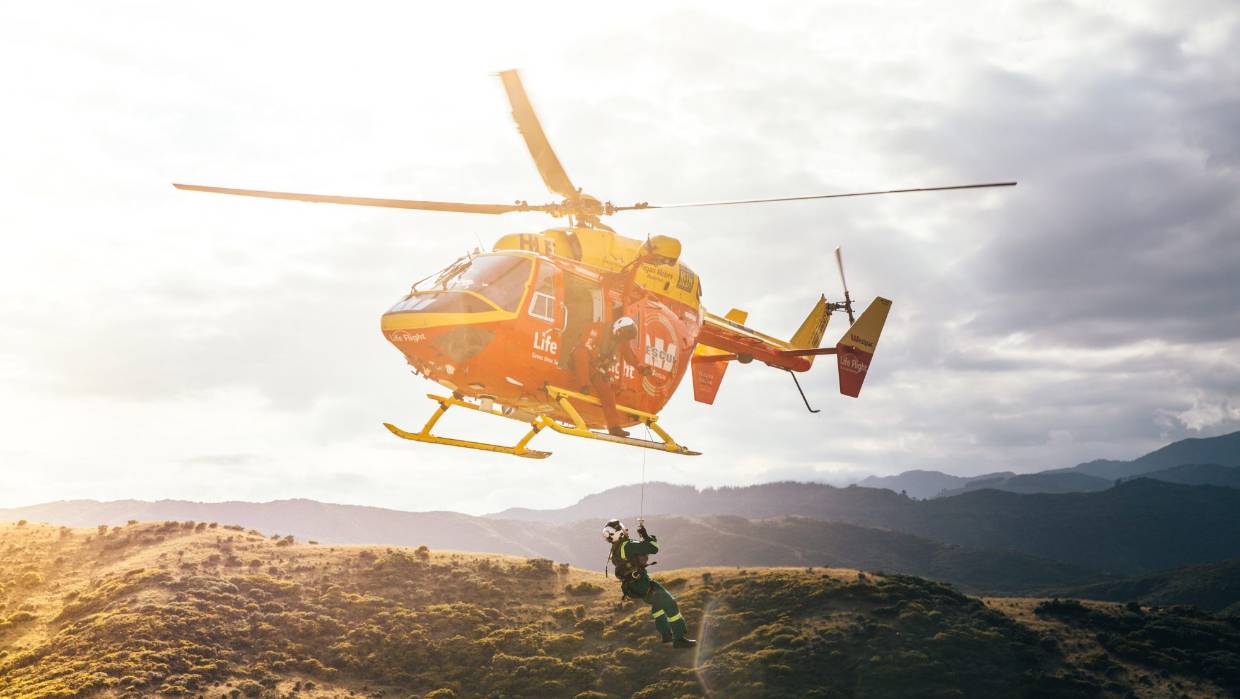 A mountain-biker had to be winched off a Wellington peak after going for a ride amid level-four lockdown.

Police have given cyclists clear guidelines: “You must only be within the local area near your home – this is to help keep pressure off our emergency services and hospitals at this time.

“This is a short-term sacrifice, but we all need to do our bit to save lives.”

Mountain Bike New Zealand said people should “only ride close to home”. It advises people to use bike trails and bike paths near you and that are accessible on your bike.

In a Facebook post, the group advised people to ride within their ability and ride easier tracks. “This is not a time for shredding trails or ending up in hospital.”

Bikers are advised to ride at least two metres away from others, to ride solo or with those you’re in isolation with, and respect trail and park closures.

Christchurch Single Track club has also advised people to keep rides short. “This is a lockdown designed to stop the spread, not a chance to build your fitness.”

Yet on Sunday the mountain bike tracks around the Brooklyn wind turbine were teeming with mountain-bikers.

A Life Flight Westpac rescue helicopter spokesman confirmed that at 1.20pm on Sunday an injured mountain-biker had to be winched out.

Life Flight crewman Mike Beausoleil said the rider was in thick native bush about 200 metres below the turbine with severe injuries.

A paramedic had to be winched down to treat the rider then prepare them to be lifted into helicopter.

He did not want to comment on whether the rider should have been out during lockdown.

One woman said there were mountain-bikers “everywhere” in the afternoon.

St John Ambulance advised police of a report that a mountain-biker had broken their leg on a track.

“We are urging people to please respect the Alert Level 4 restrictions,” a police statement said.

Karan: $1.65b could have been save in imports