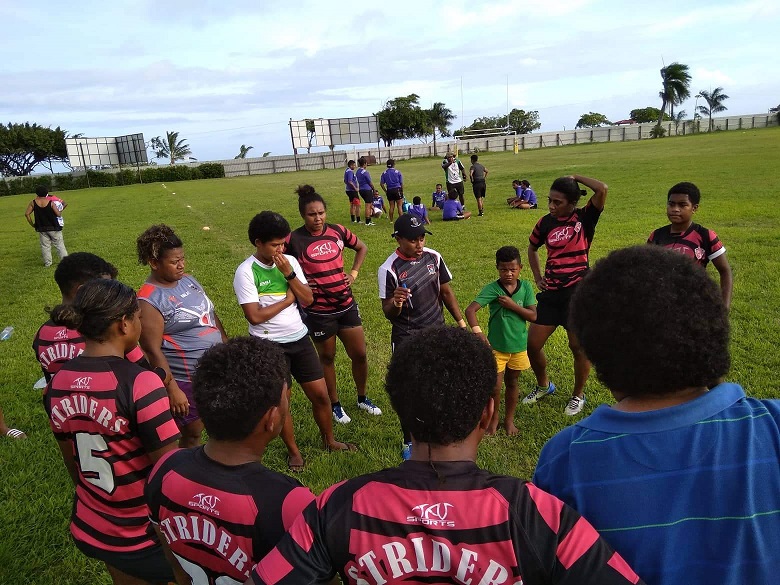 STRIDERS Women’s Rugby Club is looking to make a comeback at the 2020 McDonalds Coral Coast Sevens which kicks off on Wednesday in Lawaqa Park, Sigatoka.

Manager Akisi Rabulimasei said they hoped not to disappoint at this year’s McDonalds Fiji Coral Coast 7’s and improve their ranking.

The team lost out in the quarter-finals last year and they are adamant to do better in this weekend’s tournament.

“We had a lot of weaknesses that were noted which had to do with lack of experience as our 2019 team comprised of our younger and new players, we went in as underdogs. We lost out at the quarter finals at the 2019 games so we are obviously going to improve that this year,” said Rabulimasei.