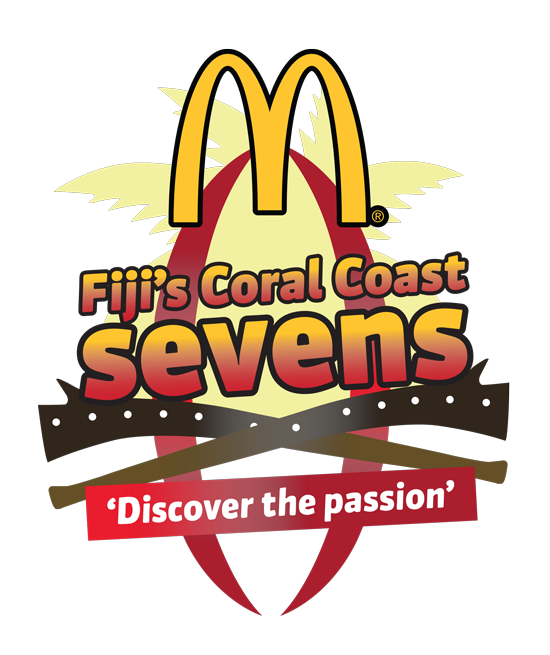 THE First Light Taveuni 7s team hopes to regain its lost glory as it prepares for the 2020 McDonald’s Fiji’s Coral Coast Sevens at Sigatoka’s Lawaqa Park next weekend.

The team won the tournament in 2017, their debutante year, and hopes to let history repeat itself next weekend.

Team manager Sakiasi Veitogavi said the team would be going in as an underdog.

“We respect other teams. For us, we will not underestimate any team,” said Veitogavi.

The team will march into camp in Suva today before heading for Sigatoka.

“We are preparing well for the tournament just like every other team and we hope to win.

“We have high hopes and although there had been difficulties along the way, this has not dampened the players, so we will try our very best to get glory.

“We hope to get the support of our people who will be in Sigatoka. We are representing Taveuni and we encourage the people of Taveuni to come in numbers and cheer the team.”

First Light Taveuni is in Pool A alongside Western Sydney Blues, First Landing and the winner from the Tabadamu Sevens tournament, which is being held this weekend at Prince Charles Park, Nadi.

The McDonald’s Coral Coast Sevens will be held on January 15 to 18 at Lawaqa Park, Sigatoka.